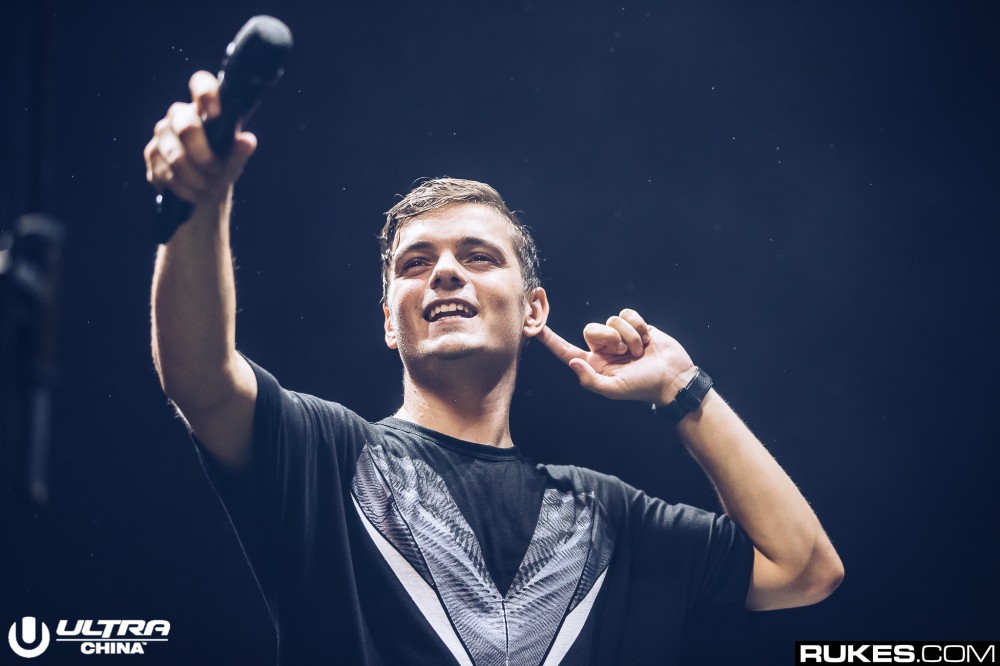 Martin Garrix’s next release won’t be a Martin Garrix release at all, but an AREA21 track! The collaborative project between Garrix and rapper Maejor will reportedly be releasing their new single “Happy” next Friday, February 9, according to Twitter account @worldgarrix.

Searches for “Happy” on 1001tracklists turns up zero results for AREA21, so it looks like this is a fresh track that’s never been played out before (as far as we can tell). You can check out a preview the track below.