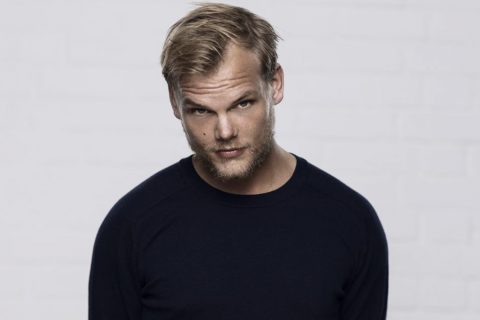 An album of unreleased work from the late Swedish producer, Avicii may be coming as early as this year, according to a Swedish magazine Afterbladet.

A report from the magazine said his family “met record company representatives and partners and agree that an album will be released before the end of the year.” Geffen Records’ Niel Jacobssaid “It was honestly Avicii’s best music for many years.”

Avicii passed away last month following a battle with depression and issues with his health that had spanned over many years.