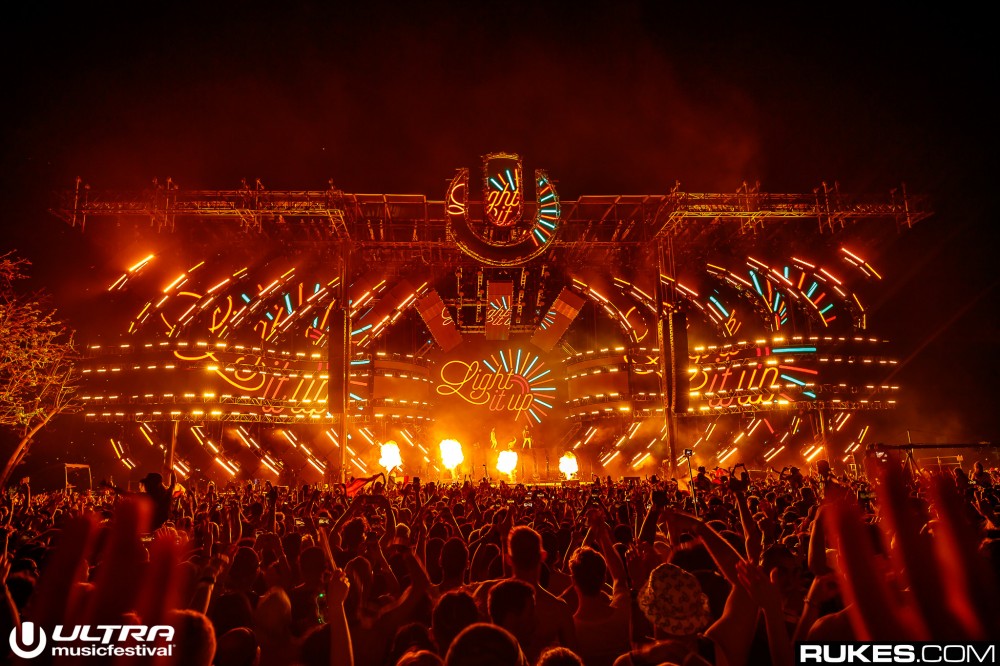 Ultra Music Festival is set for what is expected to be its biggest festival ever. While its not the biggest in attendance, it’s still the 20th Anniversary. Ultra already prides itself on curating an “only at Ultra” lineup that is devoted to unique sets and stellar production without the extra gimmicks. It also kicks f the yearly festival season and so DJs hold it in the highest regard all festivals when it comes to big career moves.

For Ultra’s in 2013 it became the first EDM festival to go to 2 weekends. That year it managed to bag the most hyped performance in EDM history, Swedish House Mafia’s final show. Being chosen as the venue for the final show such a huge group established Ultra as the festival that had the cache and/or the money to get anybody they wanted. That was in addition to deadmau5′ cube show along with a standout lineup all across the board.

Literally the minute Ultra 2013 came to a close everybody expected the festival to top that 2013 moment by bringing Daft Punk to perform. Over the years, the sky high expectations tampered down and fans realized that Ultra’s power does have a limit. However, Ultra has still managed to bring in unique performances almost every year.

For Ultra’s 20th Anniversary people are thinking back to the hype 2013 and speculating how Ultra could possibly top the madness it build for its 15th Anniversary. We decided to list f all the major possibilities being bandied about on the interwebz and try to determine the likelihood each one happening. What did we miss?