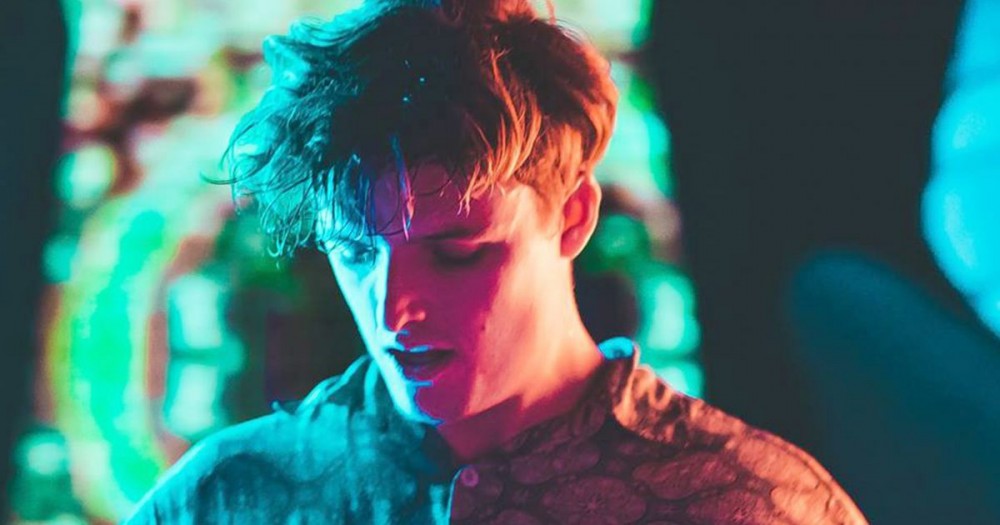 One the most talked about artists 2017, and one our favourite from the past 12-months, Willaris. K has shared some big news today, after signing his first record deal with the promise new tunes very soon.

The rural producer made it known Facebook today that he has inked the dotted line with Melbourne based label, Soothsayer.

Speaking on their new signee, Soothsayer write: We’re over the moon to start f 2018 with the announcement that boy-wonder  has joined the Soothsayer family. Watch this space for new music v v soon!

Willaris. K finished 2017 strongly, with a host festival dates under his belt, mixes for FBi Radio, Purple Sneakers and more, and three eclectic releases over the year that show great signs things to come.

Revisit his short film for ‘Alchemy/River Song/Dour Nights’ below for now, and keep an eye on his socials for new tunes.

Catch Willaris. K at any the following events: