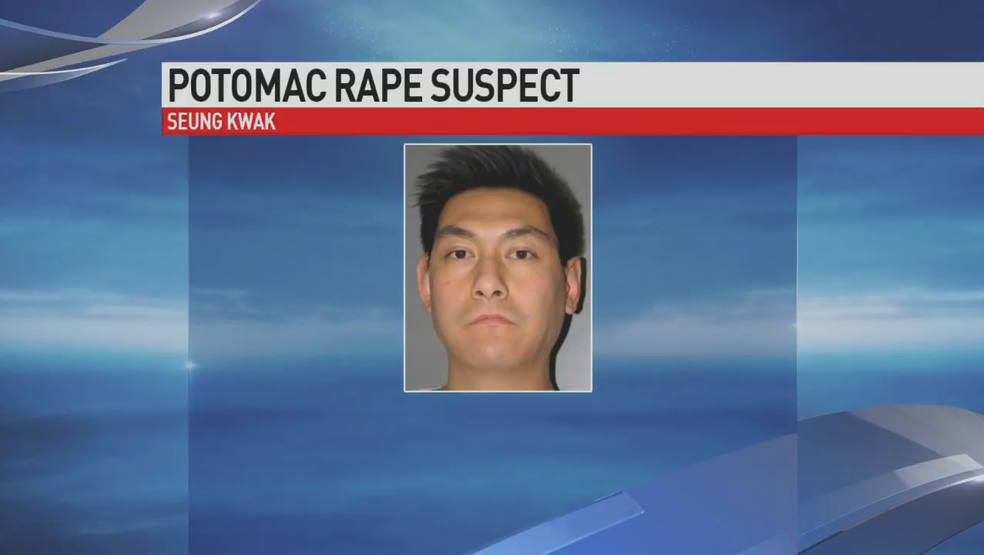 You’re out on New Year’s Eve seeing one your favorite DJs, Eric Prydz. You’re at the biggest venue for EDM in Washington, D.C., Echostage, with your boyfriend, having a great night. Suddenly, you black out and awaken to a man on top you, raping you.

This was the unfortunate reality for one woman visiting D.C. for New Year’s Eve last month. According to reports, the woman and her boyfriend were at Echostage, the #1 club in America according to DJ Mag, celebrating; they say they each had four drinks. The boyfriend went to the bathroom and when he returned, his girlfriend was gone. He went to the nearest police station to file a missing person report.

The woman says she blacked out at the venue, and when she came to, was being raped. She shouted, “Stop, stop, it hurts! Who are you? Where am I?” She managed to locate her cell phone and escape the house. Thanks to her boyfriend’s report, D.C. police were already calling the phone. She answered and was instructed to go to the nearest home and have them call 911 in order to obtain her precise location.

Police located the house at which the incident took place, in which they found Seung Kwak, along with various personal belongings the victim, including her underwear.

As by local ABC 7 affiliate WJLA, Kwak says he purchased the woman a woman a drink while at the venue. When it seemed to him that she was under the influence drugs, he ordered a Lyft and exited the venue with the woman. The woman fell asleep during the car ride, “which made him concerned for her safety.” After they arrived at Kwak’s residence, he assisted her to his bedroom where he raped her.

Kwak admitted that she was too intoxicated to provide consent.

It is so important as fellow ravers to look out for one another. The adage “If you see something, say something” is still just as true as it was yesterday, or a month ago, a year ago, a decade ago… these things happen to our loved ones and people we don’t even know, like in this case this woman. If you see something unusual, don’t be afraid to respectfully and delicately approach the situation, or alert a security guard or bouncer. We’re all in this together.