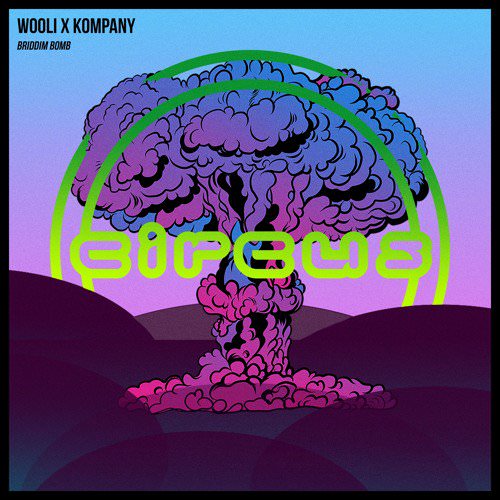 Get prepared for a possible neck injury with this new collaboration from breakout dubstep stars Wooli and Kompany out now Circus Records.

Clearly inspired by nuclear war, ‘Briddim Bomb’ sounds like it belongs in the soundtrack for an end–the-world film. An intense cinematic build-up culminates with warning alarms before the bomb briddim drops.

“Briddim,” a portmanteau the popular riddim and brostep subgenres, is how Wooli describes his music. He’s clearly not concerned with fitting into just one dubstep mold and only wants to bring the heavy wubs.

Kompany has been busy as he just finished a run on Bear Grillz American Freakshow tour, while Wooli is opening for Datsik on his Ninja Nation tour. You can find where to watch him play and buy tickets .