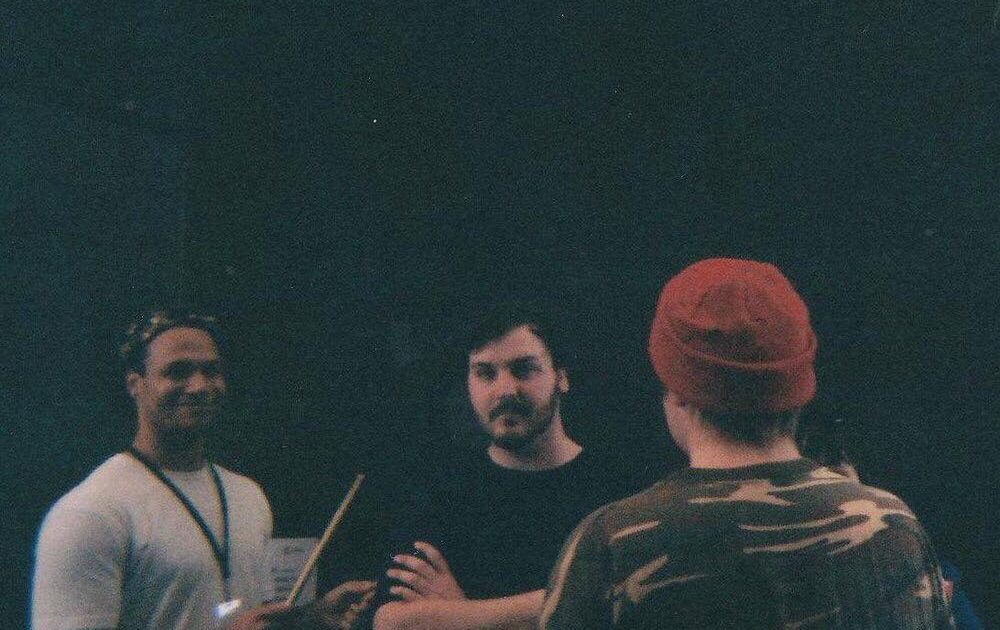 After the release their huge first album Black Ocean a year ago to the day Victorian hip-hop outfit WZRDKID have announced the rerelease their debut as a Deluxe Edition, featuring a handful unreleased bonus material from the band, that will be available across all major streaming platforms and Bandcamp in April.

WZRDKID broke through after a huge maiden hometown performance for Triple J’s One Night Stand in Mildura back in 2014 and have since boasted features from the likes TARO and Oliver Tank on Black Ocean, as well as featuring on tracks by local legends such as Ivan Ooze along the way. Since the release the record the band has been relatively absent though, with no major shows since the records release. Frontman James Cook explained in regards to the groups absence, “It’s taken us a long time to get our music and our vision to where it is something we are really excited to share with everyone and we can’t wait to get back on stage and perform the new live set for all the people that have been hitting us up asking for shows.”

The release will coincide with the bands first full live show since 2015 to be announced in Melbourne later this month with rumours some very special guests coming along for the ride.