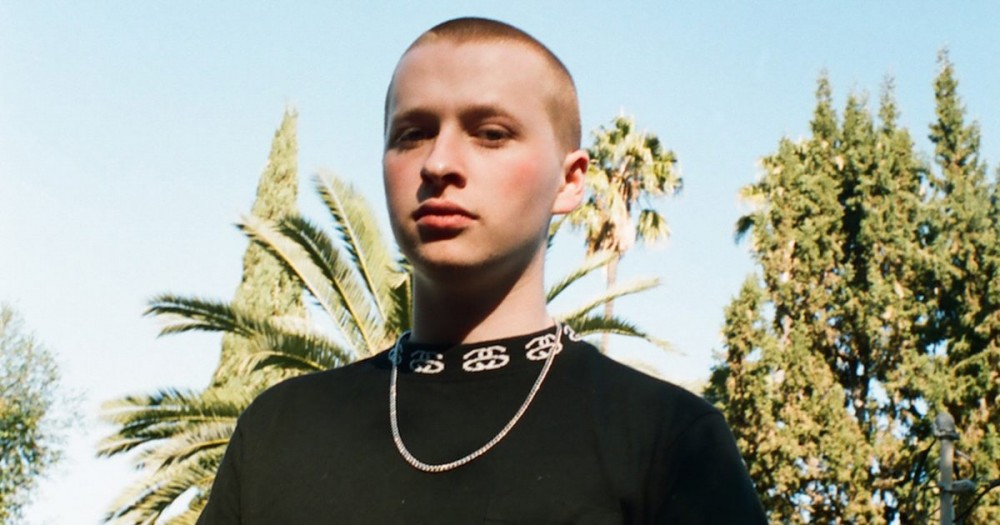 One the most talked about up-and-comers to rise in 2017, Sam Gellaitry has certainly made an impact on electronic music in a short amount time, to the point where he’s now got a tune featuring in a god damn Super Bowl ad!

The soundtrack to Coca-Cola’s new ‘Diet Coke Twisted Mango‘ advert is none other than Gellaitry’s biggest release to date, ‘LONG DISTANCE’. Safe to say Sammy got a nice pay day for this one!

Check out the ad in full below, and be sure to snag tickets to Sam’s debut Aussie tour right . It kicks f next month.