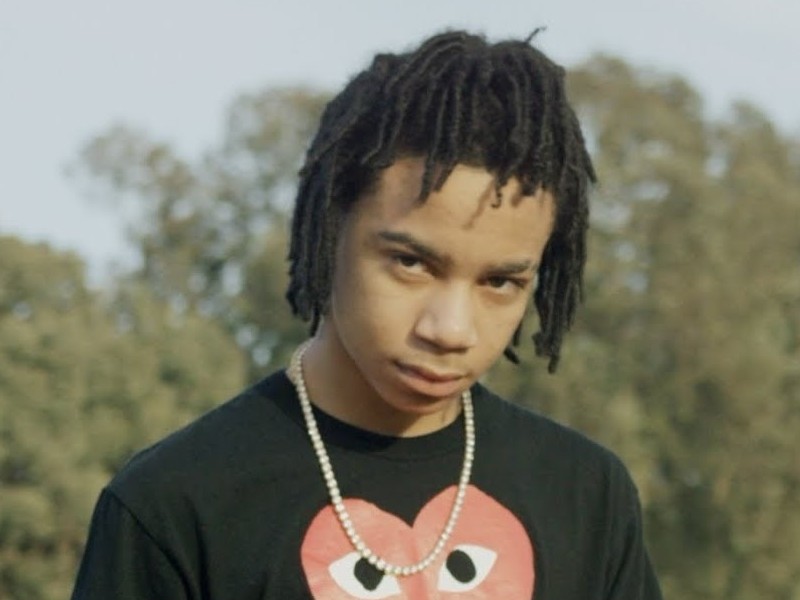 YBN Nahmir burst onto the scene last year with his popular single “Rubbin Off The Paint,” which HipHopDX named as one the Best Songs 2017. The buzzmaker looks to keep the hype going with the release his “Bounce Out With That” video.

The visual sees Nahmir riding around town and hanging out at a baseball field with some friends. PnB Rock even makes a cameo in the Cole Bennett-directed video.

Watch “Bounce Out With That” above.