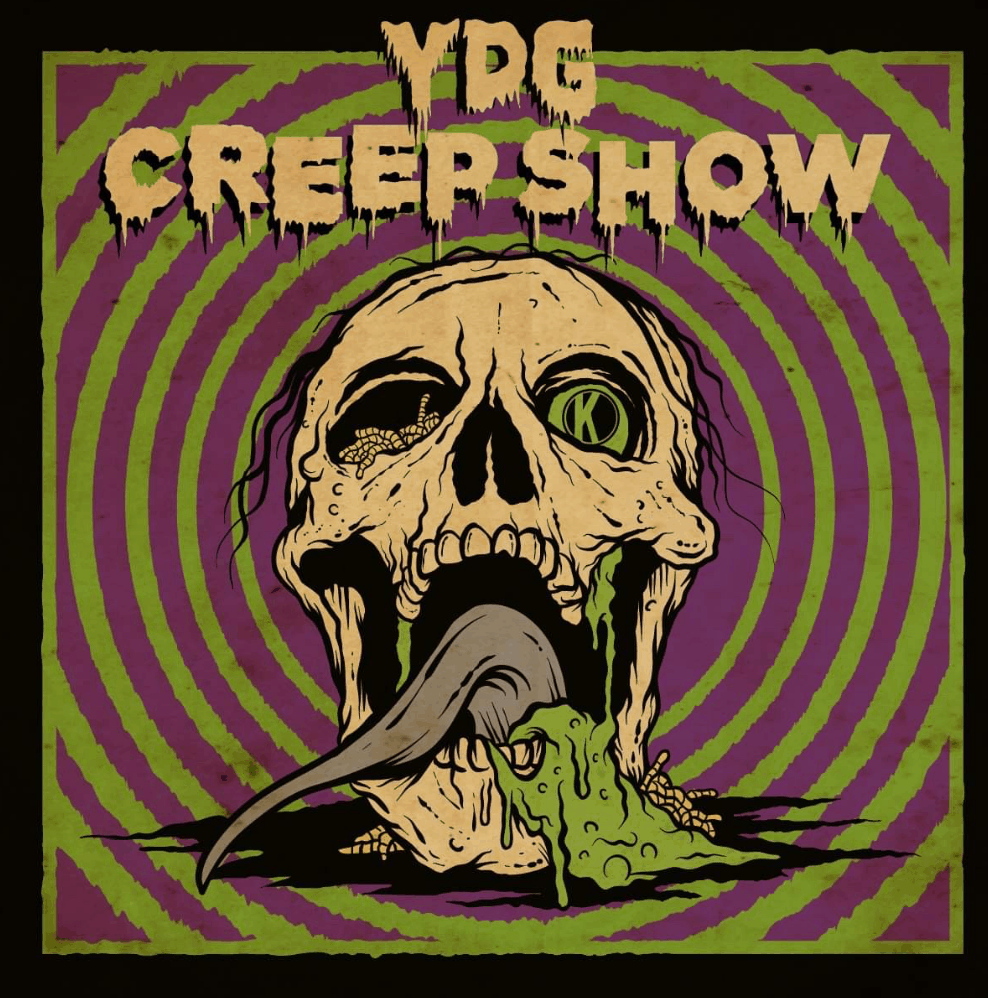 YDG has made his return to Kannibalen Records with his devilishly delightful dubstep original “Creep Show.” The producer first made an appearance on the Montreal label with his official remix for Sullivan King, but now he’s on his own with an absolute smash single. “Creep Show” shares some influence from old horror synth scores which gives the track some levity. Not that it needed any more weight as the already heavy drops are enough to rattle your bones. Around this time of year Kannibalen starts unveiling singles from their Christmas compilation and we can only hope that this track is kicking off the whole parade!