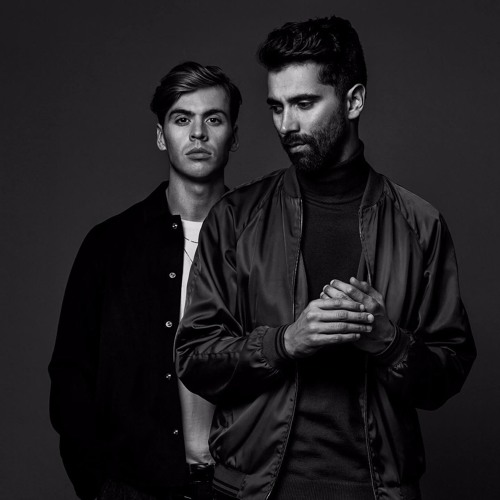 EDC Las Vegas is the Mecca of dance music in the United States. With over 125,000 unique attendees and a brand new camping area this year, ravers from all over migrate to Vegas to let loose and have a good time. Thanks to massively diverse crowds EDC has helped DJ’s such as JOYRYDE, who made his debut there, propel their careers to stardom. The festival has always done a good job of booking up-and-coming talent and if you’re lucky enough to have a big crowd and crush your set, it could really set the tone for the rest of your career.

Unfortunately in the past few years, EDC Las Vegas has been taking some unnecessary gambles and booking acts no raver wants to see. Last year it was DJ Khaled’s disastrous set where he yelled “BUT THIS IS CALIFORNIA” and made headlines right before Yellow Claw came on. This year the Amsterdam Trap duo Yellow Claw are in the headlines once again but this time around it’s their own fault. Yellow Claw like to keep their sets fresh with surprises, but this year they caught an L. The duo decided to invite the infamous “cash me outside girl” Danielle Bregoli who is an Atlantic Records signed rapper now known as Bhad Babie. We guess Yellow Claw didn’t know any person over the age of 17 isn’t a fan.

Needless to say, the crowd was absolutely shook when she hit the stage. It completely ruined the vibe of the set and everyone stopped dancing before the booing began. It’s safe to say just about no one enjoyed the surprise.

Check out some of the cringe worthy footage below.

Did anyone else make these faces when yellow claw brought out that catch me outside girl on stage???? Everyone was booing her so bad 😩😂😂😂😂 pic.twitter.com/ZDpjcYYcT5