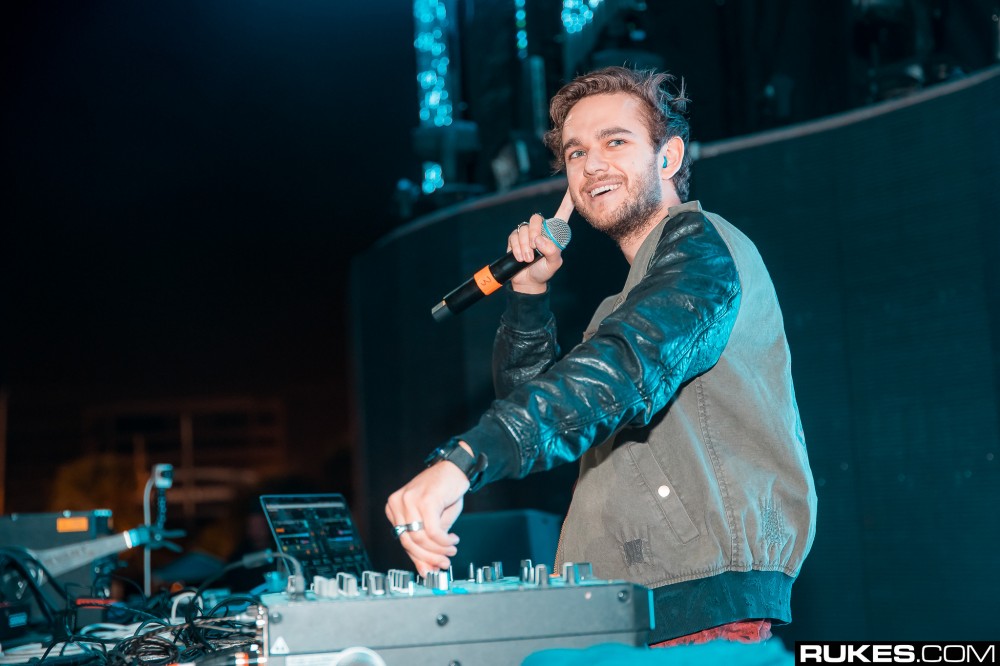 We could be looking at the next EDM/pop crossover collaboration with Zedd and Sam Smith!

The producer just shared a photo on social media, simply captioned “Z+S” — and it was taken by Rukes for good measure. Naturally, fans started freaking out. The photo was originally posted by Rukes as part a 2017 recap on his website on January 1, but Zedd has clearly reignited some speculation.

Our feelings are mutual! If this doesn’t look like a hit, we don’t know what does…