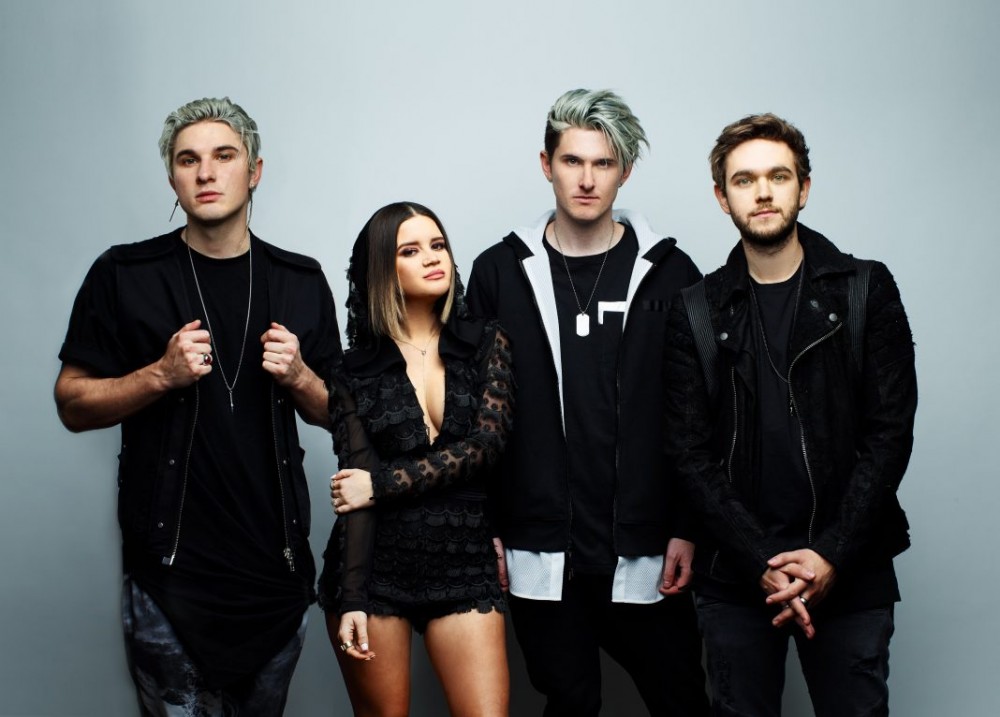 Since dropping “The Middle”, Zedd, Maren Morris, and Grey have had their world flipped on its head. The song is an international hit and the world just can’t get enough of the pop-infused dance track. No strangers to the spotlight these artists have been all over the place with promotions and commercials including a Target Store ad and commercial. Today, Zedd took to Twitter to let fans know a big show was coming on a major television program!

Zedd, Maren Morris and Grey on The Ellen Show

Spectacular show on Ellen Degeneres’ show today! In this live performance of “The Middle” keeps the train rolling. From ravers to children doing at home karaoke, the track is seamlessly taking over the universe playing through with all walks of life. This song is not going anywhere as beach season is upon us and its just about to be time to pull out the speedos and Bud Lattes! Peep the video below!