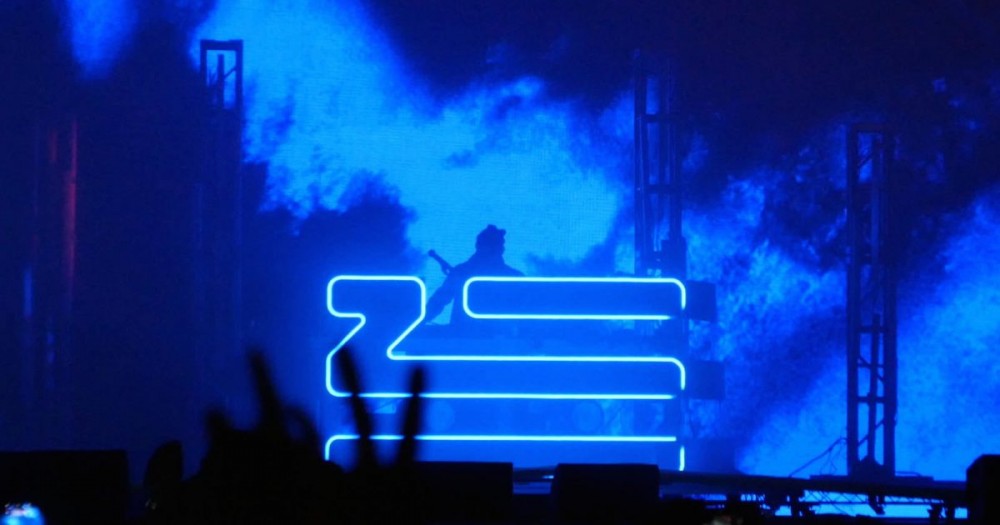 ZHU is obviously not one for sleep, because the guy doesn’t seem to ever stop teasing new tunes and he’s just done it again.

After dropping a huge collab with Tame Impala’s Kevin Parker, the LA based producer took to Twitter and uploaded a 40-second video snippet a forthcoming tune, titled ‘Cola’.

The video, a glitchy, black and white montage, came with the caption ‘Cola rmx tmr’, so it looks like we’re getting this one much sooner than usual.

ZHU just wrapped up his a string Aussie shows on the FOMO Festival tour. Check out photos from the Sydney stop , and check out the video snippet below.