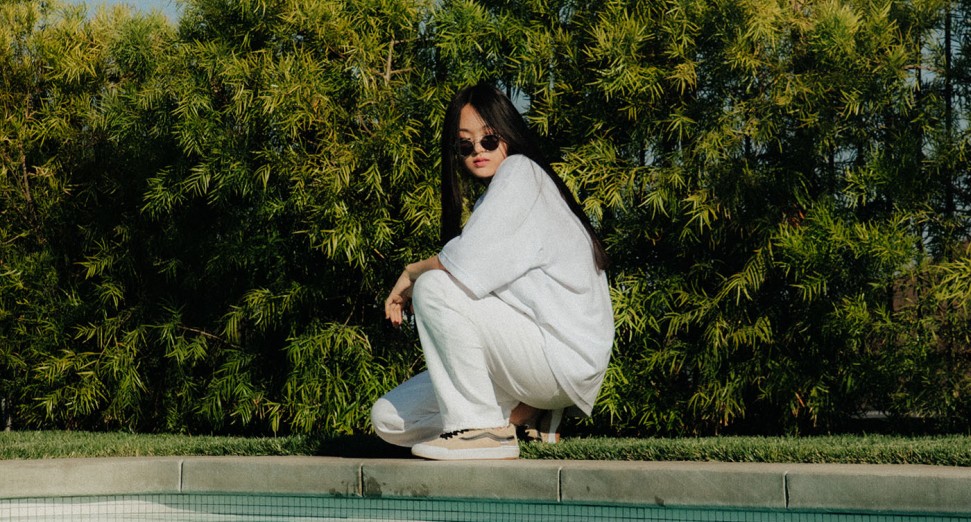 박혜진 Park Hye Jin has announced the release of her debut album, ‘Before I Die’. The record will land on 10th September via Ninja Tune, with North American tour dates to follow soon after.

The South Korean-born DJ, rapper, singer, and producer has garnered significant attention in recent years via a string of well-received EPs, most recently ‘How Can I’, which featured in our Bandcamp Essentials. Her back catalogue is also primed with high-profile collaborations, including work with Blood Orange (‘CALL ME’) and Galcher Lustwerk (‘Can You’).

Ahead of her first studio LP, Hye Jin has dropped the inaugural single, ‘Let’s Sing Let’s Dance’, which you can listen to below. Following the LP, she embarks on a tour of Canada and the US, stopping off at Coda in Toronto (7/10), Elsewhere in Brooklyn (8/10), Miami’s III Points Festival (22/10), and Buku Festival in New Orleans (23/10).

Last month, Hye Jin was confirmed as a nominee at the 2021 AIM Independent Music Awards, receiving a nod in the Independent Breakthrough category.