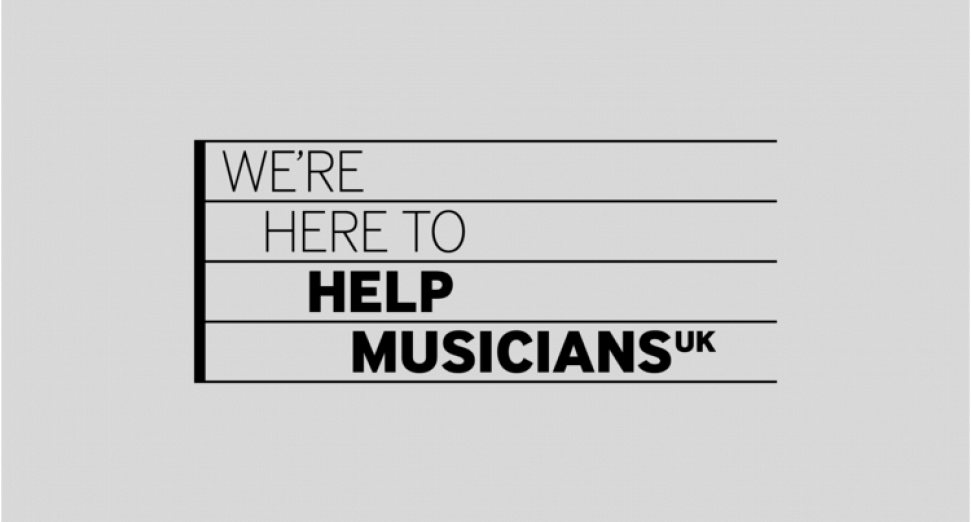 55% of professional musicians are earning no money due to COVID-19, according to new research from the UK charity Help Musicians.

The organisation’s study, which involved 1,300 professional musicians, also revealed 96% have lost the majority of their income as a result of the pandemic.

Alarmingly, 76% of professional musicians are now worried about the long-term viability of their place in the music industry, and only 19% believe their income is likely to return by April 2021.

The numbers come at a crucial time in the UK’s economic response to the coronavirus. From 1st November, current financial aid on the furlough scheme changes to offer significantly less support, while the self-employed — which account for the majority of musicians — received their last payment at the end of summer. As of next month, they will only be eligible to claim for 20% of their average monthly income from before the crisis began.

So far, Help Musicians has granted over £11million in hardship support to UK musicians, but the public is now being asked to help, if they are in a position to do so, sounding alarm bells for the coming months as government aid begins to fall.

“Those musicians we have been supporting financially for the last five months have received assurance from us that we will continue to support them until Spring. We have been able to do this thanks in part to the £1m donation announced by the Arts Council last month,” said James Ainsclough, Help Musicians Chief Executive.

“But we anticipate an avalanche of new applications for financial support in the coming weeks and so we need to raise millions of pounds more. The ongoing crisis for musicians means we need to renew our calls for donations large and small.”

With no end in sight to restrictions that prevent
musicians earning from live performances, we are extending our financial hardship support to musicians who we are currently supporting until March next year. (1/3)

In a busy week for UK culture, the first recipients of the Arts Council Culture Recovery Fund have been announced, including venues such as Village Underground, Ministry of Sound and Soup Kitchen. Meanwhile, applications for Developing Your Creative Practice (DYCP) grants are now open, and eligibility has been extended to include DJs, sound engineers, lighting designers and more.

For more on the music industry and club culture during the pandemic, check our long reads on whether the UK government is killing live music with its response to the emergency, and what the post-pandemic scene might look like.