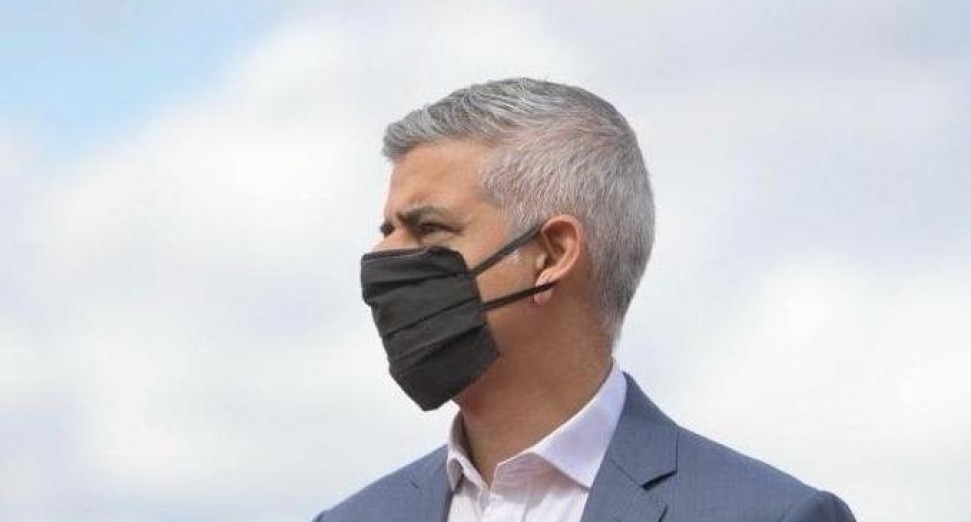 Sadiq Khan has set out plans for a £6million campaign to help support live music, culture and hospitality in London this summer, among other sectors beleaguered by the coronavirus pandemic.

Announced just after being sworn in for a second term in office as Mayor of London, Khan’s proposals aim to safeguard and create jobs in industries decimated by COVID-19. The so-called Let’s Do It initiative also promises “the best summer London’s ever seen”, with a huge range of events comprising one huge push for domestic tourism.

“The last 15 months have been incredibly tough,” Khan told Time Out Magazine in an exclusive interview yesterday. “I also recognise not just the intrinsic enjoyment we get from retail, culture, and hospitality, but that one in five jobs in London are in those areas.”

Let’s Do It involves a long list of ideas and initiatives, including plans for a city-wide outdoor art exhibition involving work by Es Devlin and Yonka Ilori, with David Hockney already having unveiled early work in the form of a redesigned Piccadilly Circus Tube Station sign.

Last September, Khan also pledged £450,000 of additional support for grassroots venues in London to ease the pressures caused by the pandemic. Despite this, ongoing statements from the UK Nighttime Industries Association paint a stark picture of the country’s clubs and concert spaces. In February its study found 80% were at risk of permanent closure, figures backed up by an All Party Parliamentary Group warning that UK nightlife faces “extinction”  without adequate Government intervention. Currently, non-seating music events in England are planned to return from 21st June in line with the timeline for easing lockdown.