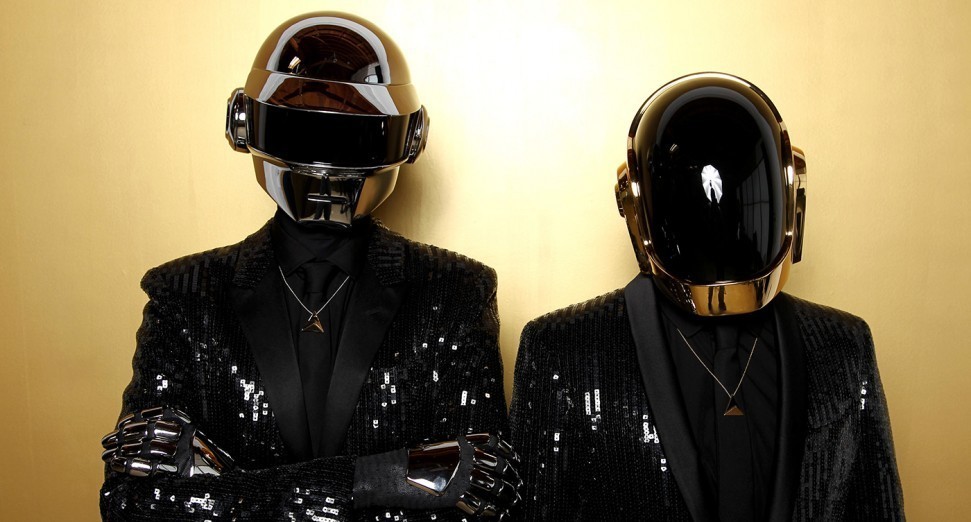 A record of remixes and tracks sampled by Daft Punk has been released.

‘The Many Faces Of Daft Punk: A Journey Through The Inner World Of Daft Punk’ features remixes that the duo have produced for the likes of Scott Grooves, I:Cube, Franz Ferdinand and The Micronauts. There are also tracks that the French duo have sampled across their discography by the likes of Cerrone, The Sugarhill Gang and War.

The record is available now on translucent yellow vinyl and available to buy via Juno.

It was revealed last month that a third instalment in the ‘Tron’ series is on the way, and Daft Punk are rumoured to be soundtracking the movie following on from their work on the second instalment of the franchise.