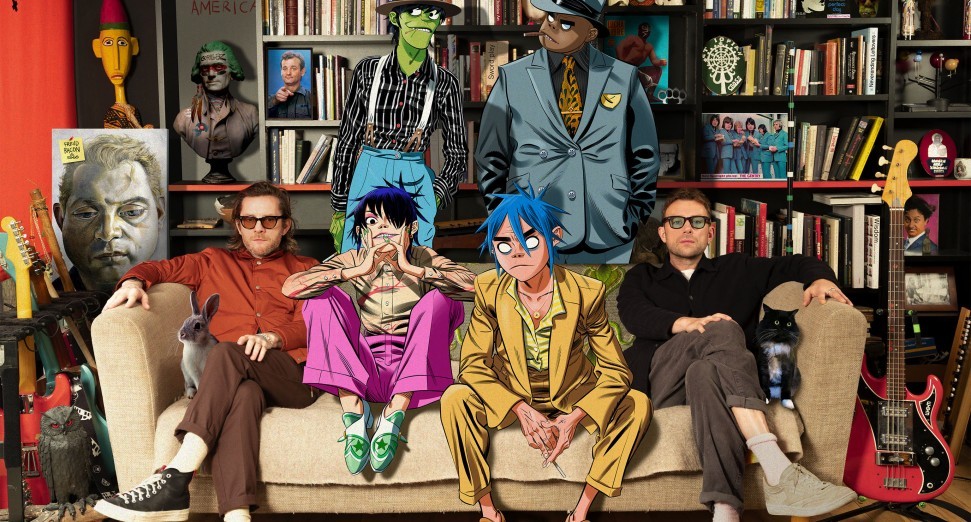 Damon Albarn has confirmed that a Gorillaz film is happening.

The frontman of the digital outfit, who are celebrating two decades since the release of their self-titled debut album next month, discussed a forthcoming Gorillaz movie on Netflix while promoting his solo album on Apple Music.

Speaking on the airwaves, Albarn said that after “many incarnations” writing sessions were finally taking place at Netflix’s HQ. “We’re having a writing session in Malibu this afternoon,” he said. “It’s really exciting to do that. It’s something we’ve been wanting to do for a very long time. It’s been through so many incarnations…this Gorillaz doing a movie. Honestly.

“But Netflix, I don’t know. I mean, apart from them kind of running this city now, I mean – it’s just extraordinary to see how ubiquitous they are now. Yeah. They just seem like they’re a good creative team, you know?”

Albarn added that the Gorillaz movie ideas were more “in the world of Studio Ghibli” and that scripts were being written, but told hosts he couldn’t share anymore than that.

Back in August, Gorillaz dropped a new, three-track EP: ‘Meanwhile’.

Read our recent 20th anniversary feature about how Gorillaz’ self-titled debut ushered in a new era of pop music here.