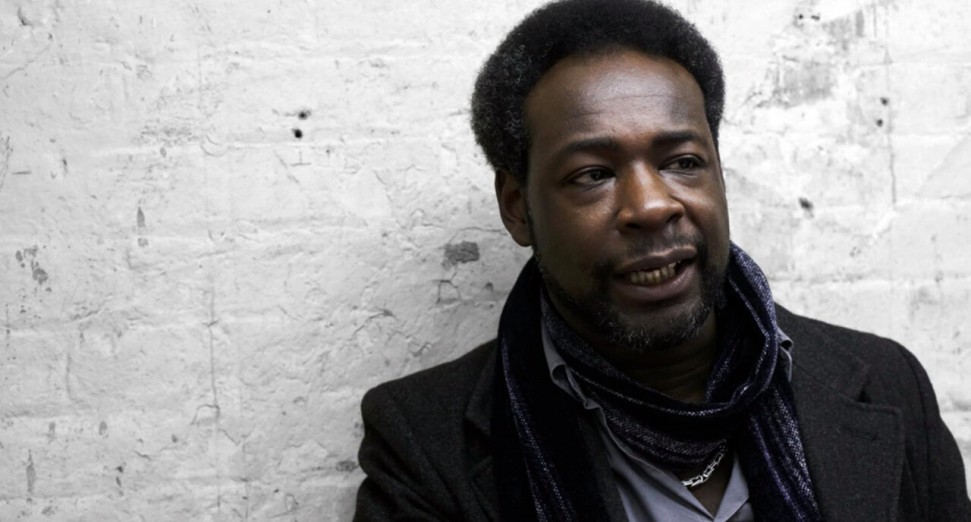 A Guy Called Gerald is planning to take action over the exploitation of his music by UK label Rham Records.

Last month, the DJ and producer, real name Gerald Simpson, revealed that he’d never been paid any royalties money for his 1988 hit single ‘Voodoo Ray’ or subsequent 1989 album ‘Hot Lemonade’. He is now crowdfunding in order to raise money for legal advice that he hopes will help him claim unpaid royalties from those releases.

“As ‘Voodoo Ray’ raced to No.12 in the charts, I had to live in a squat, work at McDonalds and give interviews out of phone boxes,” Simpson writes on his Crowdfunder page. “Yet the guys running the label, selling my music, never paid me a single penny for my part in the label’s success.”

He continues: “Can you imagine the frustration? Acid House’s summer of love was in full swing and all I could think about was survival, while these guys spent the next four years exploiting my music. They ditched the label in 1992 and everything went quiet until 2019 when the nightmare started up again.”

Rham was relaunched in 2019, and Simpson says the label initially uploaded his music to streaming platforms that year without permission. “My work is blatantly being taken advantage of, again, and it’s time to end this,” he writes. “There is no agreement between me and this new company, verbal or otherwise, and I’m reaching out to you, asking for your help to stop this crook who is stealing from me.”

He hopes to raise £20,000 to fund legal advice in order to pursue Rham Records. Find more information, and support the Crowdfunder, here.

A post shared by A Guy Called Gerald (@aguycalledgerald)