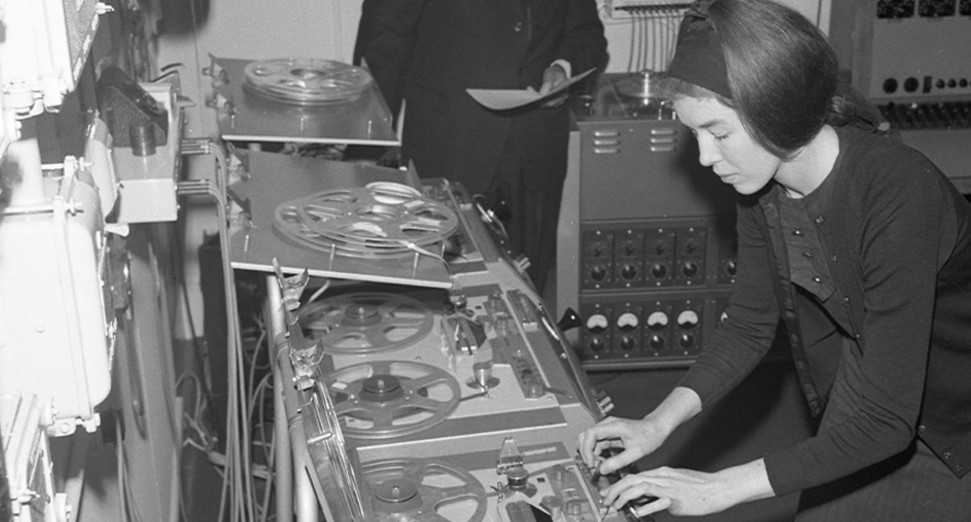 Delia Derbyshire: The Myths & The Legendary Tapes has been soundtracked by Cosey Fanni Tutti and tells the story of the life, work and influence of Derbyshire, who worked with the BBC Radiophonic Workshop and is known for, among other things, creating the iconic theme music for Doctor Who.

The film features a combination of archival footage and interviews with dramatisations. It is the project of Caroline Catz, who both directs and stars in the 98-minute feature.

Delia Derbyshire: The Myths & The Legendary Tapes will premiere on the BFI website on Thursday 15th October, and will be available to stream until the 18th.

Check out the trailer for the film below.

TRAILER :DELIA DERBYSHIRE:THE MYTHS AND THEN LEGENDARY TAPES from No name on Vimeo.