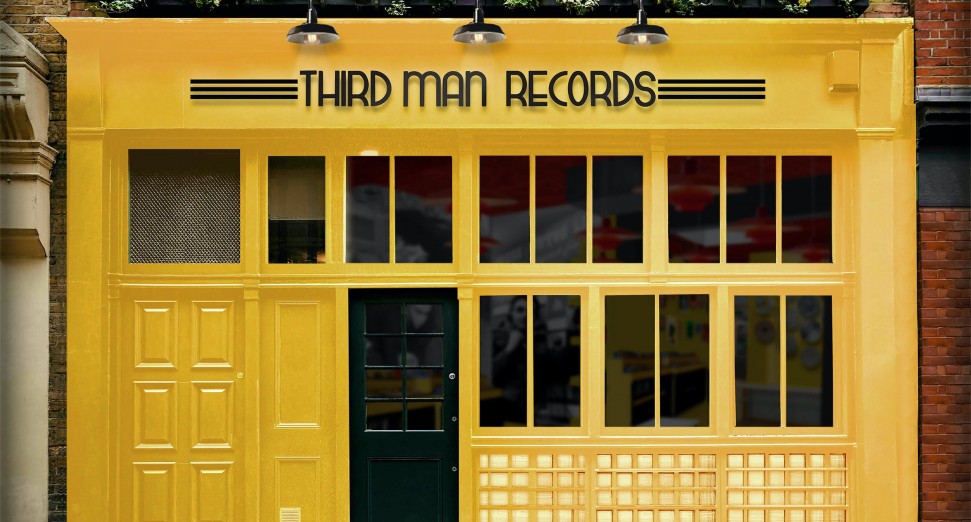 A new record store in Soho, London will let visitors record their music directly to vinyl. Third Man Records — the third global office for Jack White’s label of the same name — will open on 25th September 2021. It has been designed by the ex White Stripes frontman, and aims to be “a physical space to help keep record sales and live performances alive after such a tough period for everyone”.

The two-level store will open on Marshall Street, and alongside a set of exclusive record releases and merch, it’ll also feature a live venue called The Blue Basement. There’ll also be a recording booth that will let you press your recordings straight to vinyl. It’ll be Third Man Records’ third location, after shops in Nashville and Detroit.

Find out more about the new store here.

Vinyl sales continue to rise in the UK, with another 16% climb in the first quarter of 2021.