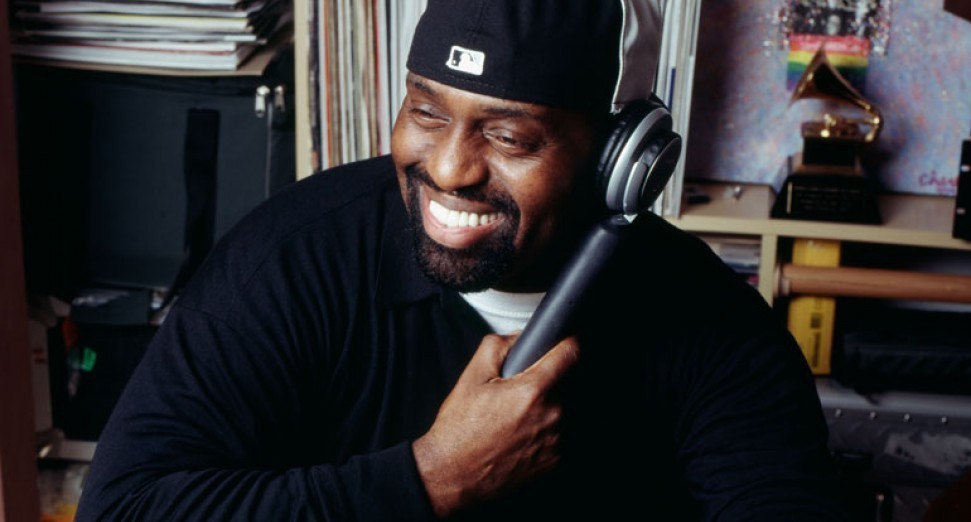 A newly discovered Frankie Knuckles track is set for release.

Taken from reel-to-reel tape from some of the late house pioneer’s early studio sessions in the 1980s, ‘I Want The Love Of My Own’ was discovered in the vaults of Chicago label DJ International. Previously unheard and unreleased, the single has been restored from tape since being recorded over 30 years ago, and mixed by Knuckles’ collaborator Eric Kupper.

Thought to be the only remaining unreleased Knuckles material, the track is being planned for a special October release to celebrate the 35th anniversary of his first release, 1986’s ‘You Can’t Hide’.

Last year, a posthumous Knuckles single, ‘Carefree (I Am A Star)’, was released. Last month, four of his unreleased remixes got a vinyl reissue and 5000 records from his collection went on display in a New York gallery.

Widely known as the godfather of house music, Knuckles died in 2014, aged 59.