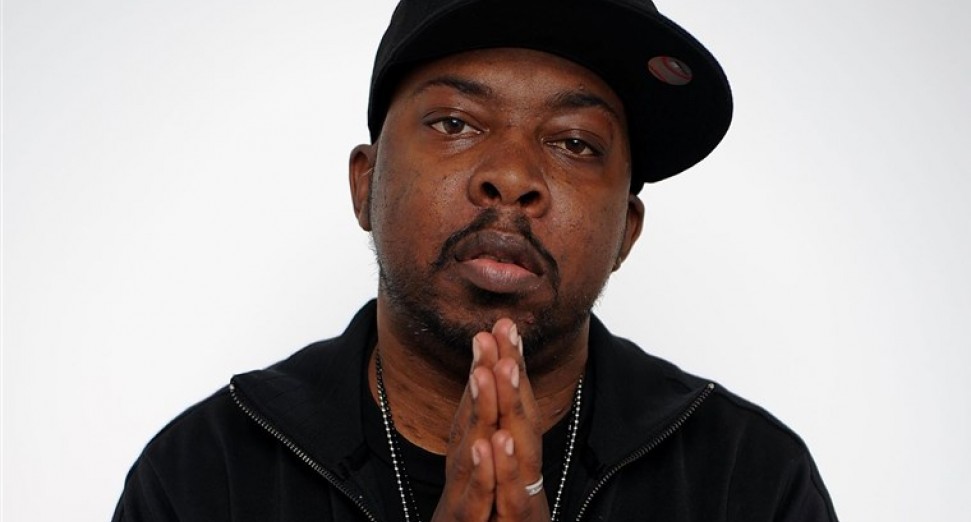 A Tribe Called Quest have announced a posthumous album from Phife Dawg.

Coming after the announcement of three new solo albums from A Tribe Called Quest’s Q-Tip, the legendary hip-hop group have revealed that a posthumous album from founding member, Phife Dawg, will be released in 2021.

Celebrating what would have been the rapper’s 50th birthday last week, with the drop of a range of “Phife Forever” t-shirts, ATCQ told the fans on social media that “early next year you will all get to hear a new Phife album”.

The news follows the release of ‘No Place Like Home’ by Consequence, which features Phife, and was released last year in honour of what would have been his 49th birthday.

Phife Dawg co-founded A Trible Called Quest with Q-Tip, co-producer Ali Shaheed Muhammad and rapper Jarobi White, who left the group in 1991. He died in March 2016 at the age of 45 after suffering complications from diabetes.

To honor and celebrate his life and legacy, the estate on behalf of his family just released limited edition “Phife Forever” tees. You can pre-order until 12/1 in the bio

Also know that early next year you will all get to hear a new Phife album pic.twitter.com/BfXTb11Oq5