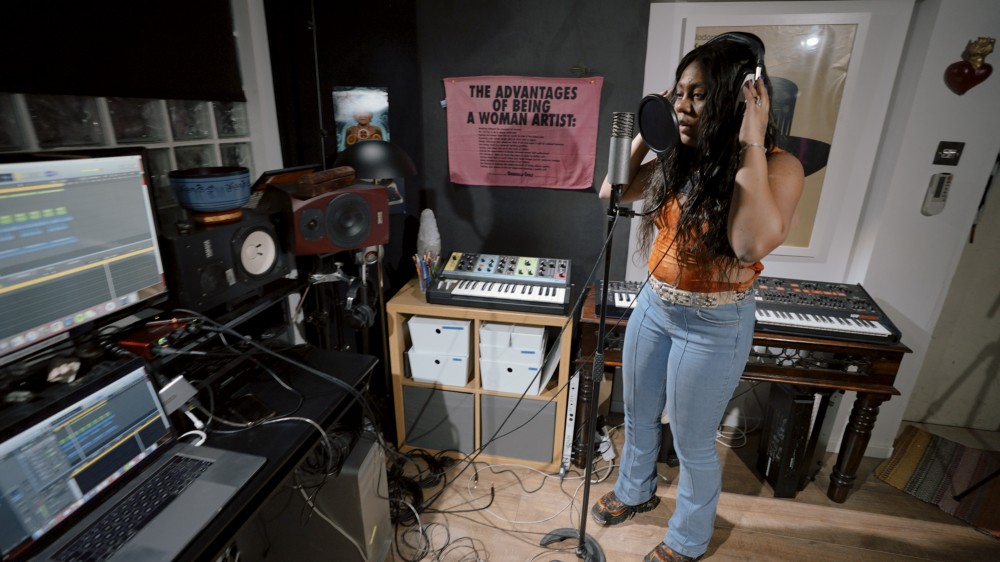 Against The Clock: LYZZA

Brazilian-born, Amsterdam-based LYZZA’s fusion of club music and pop music has been in constant evolution since her debut in 2017, combining lyrics about heartbreak and relationships with abstract beats and neon melodies. It’s a sound that she once called “anxiety pop”, a reference to the uncertain future that her generation faces.

In October 2021, we caught up with LYZZA at Cavalera’s London Studio as she visited London for a gig, and challenged her to make a track in 10 minutes for Against The Clock. “I’ve not watched every Against The Clock video, but I definitely watched a lot of them when I was getting into music production,” LYZZA says. “I thought it was important for me to do this because I feel there’s just not enough footage on the internet of Black women creating music.”

As LYZZA explains, she isn’t used to making tracks in such a short timeframe. “I usually make the body of a track when I feel super creative within three to four hours, or sometimes I lose track of time and it becomes seven hours,” she says. “When you’re in a creative energy you just continue making music, so once the creative wave has passed it becomes more like ‘OK, I’m working on music now’ where you start looking into the mixing, the effects, the compression.”

LYZZA’s Against The Clock session sees her using a lean setup, including a laptop with Logic and Omnisphere for synth sounds, a hardware synth for MIDI control and microphone for recording vocals. “I’m not sure what the vibe is, but I told myself it would be 160BPM,” she says.

You can follow LYZZA on Instagram and find her music on Bandcamp. Look out for new music coming from LYZZA in 2022. 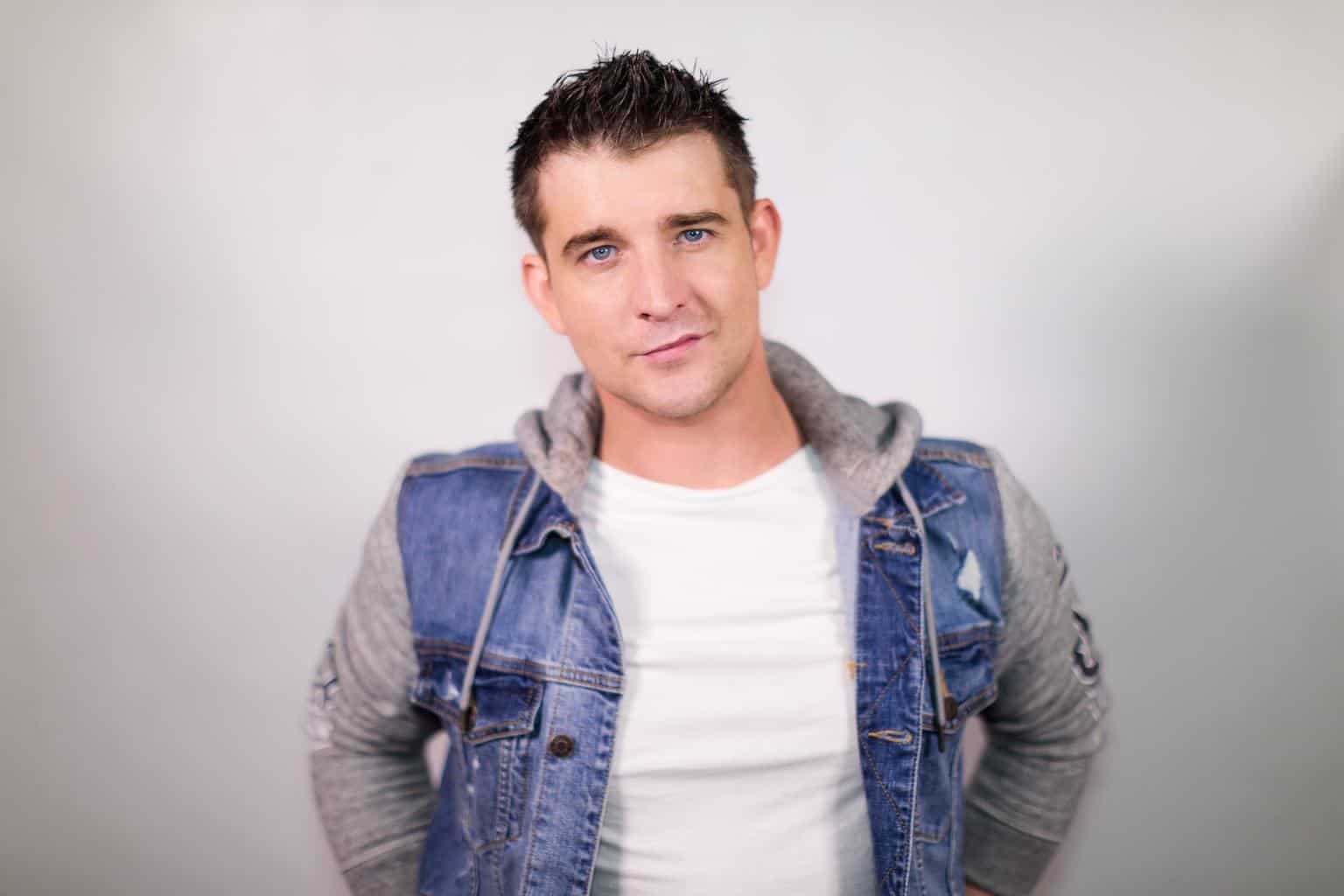 Ashley Wallbridge Is “Ready For Life” with Inspiring New Album

FNP – We Are The Gods