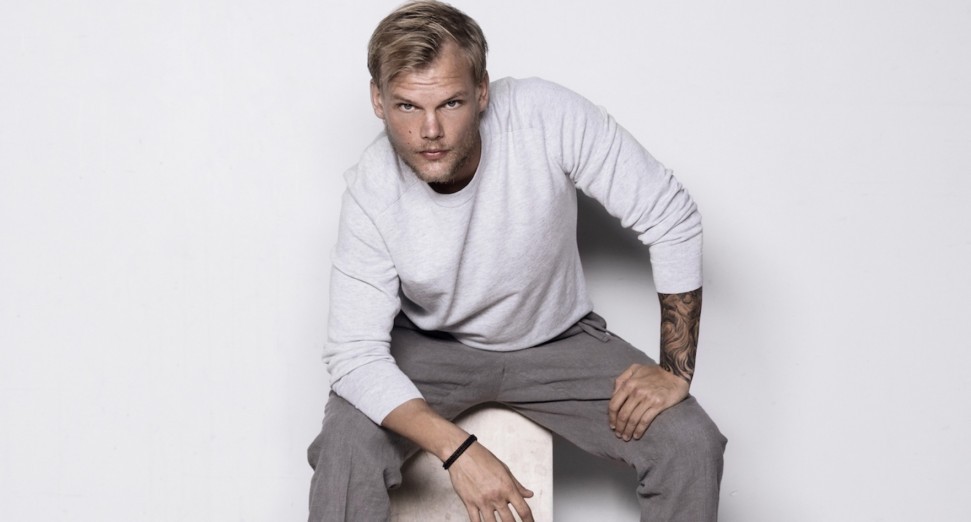 Details of an official Avicii biography have been announced.

Tim: The Official Biography of Avicii, which was initially set for release in 2020, has now been confirmed for a 2021 release date.

The book has been written by Swedish journalist Måns Mosesson, with a press release stating that it intends to celebrate the late Avicii’s life and music, while painting “an honest picture of Tim and his search in life, not shying from the difficulties that he struggled with.”

As was previously announced, the proceeds from the book will go to the Tim Bergling Foundation, a mental health charity set up by Bergling’s parents and peers to commemorate him and help others in need. The DJ and producer, real name Tim Bergling, died by suicide in 2018 aged 28-years-old.

You can pre-order Tim: The Official Biography of Avicii ahead of its 16th November release date here.

Earlier this year, it was revealed that a memorial site will be dedicated to the late EDM star in the Swedish capital of Stockholm.