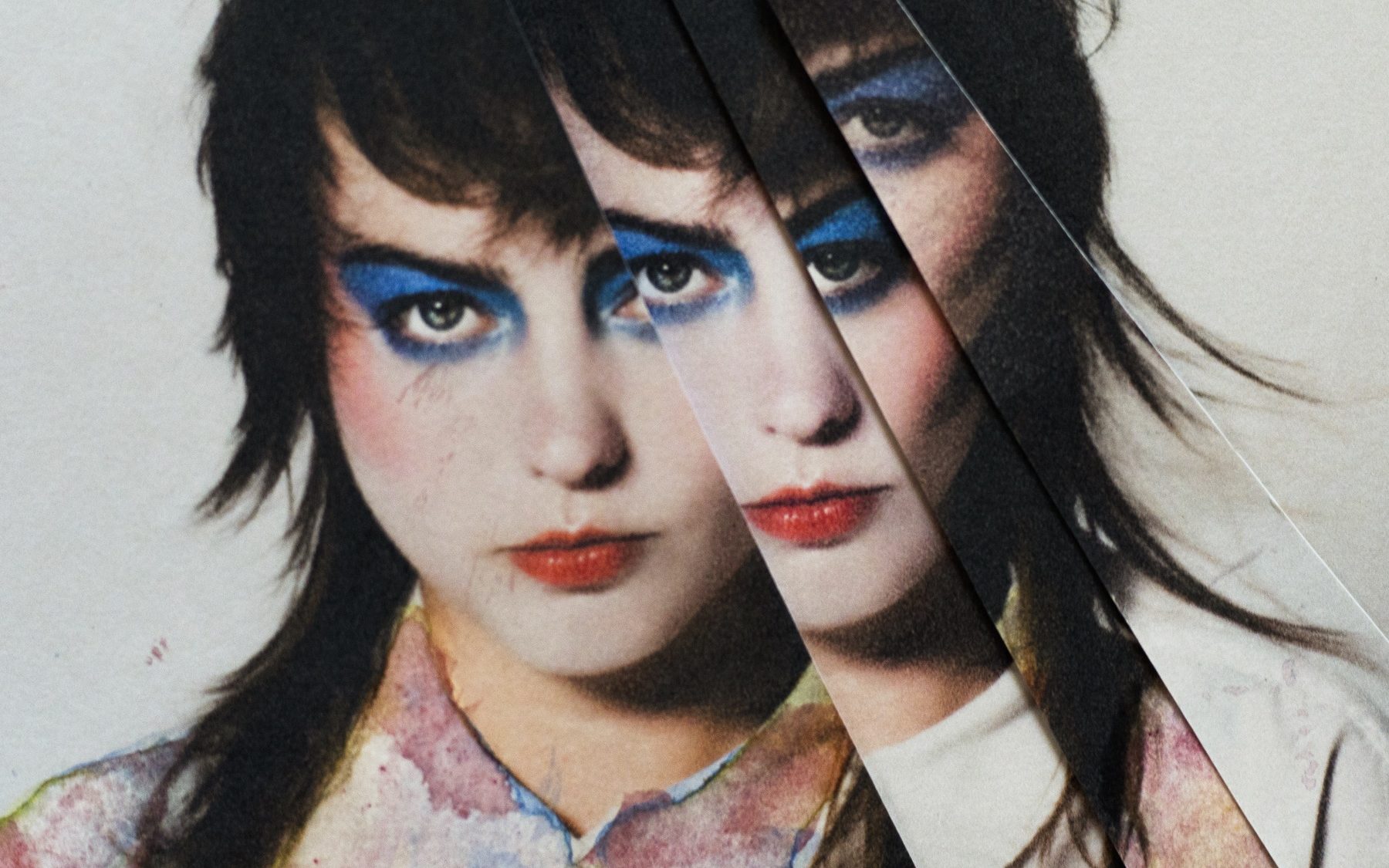 The latest cover to be lifted from her forthcoming Aisles EP.

Angel Olsen has released another song from Aisles, her upcoming five-track EP comprised of 80s covers. Olsen’s take on Billy Idol’s 1984 ballad Eyes Without a Face – out today (16 August) via her new Jagjaguwar imprint somethingscosmic – follows covers of Laura Branigan’s Gloria and Men Without Hats’ Safety Dance. All three tracks feature on Aisles alongside covers of Orchestral Manoeuvres in the Dark’s If You Leave and Alphaville’s Forever Young. Listen to Olsen’s take on Eyes Without a Face below.

Speaking on the new EP in a press release, Olsen said: “I know it’s not really in my history to do something unintentional or just for the hell of it, but my connection to these songs is pretty straightforward, I just wanted to have a little fun and be a little more spontaneous, and I think I needed to remember that I could!”

Aisles will be released digitally this Friday (20 August). A physical release date is set for 24 September. Pre-order the EP here and revisit the Angel Olsen cover story.

“Eyes Without A Face” cover is out now. Aisles EP is out Friday digitally. Pre Order the the frosted blue vinyl out September 24 https://t.co/uHXnVQvJX5 pic.twitter.com/WlDLmHCLGq