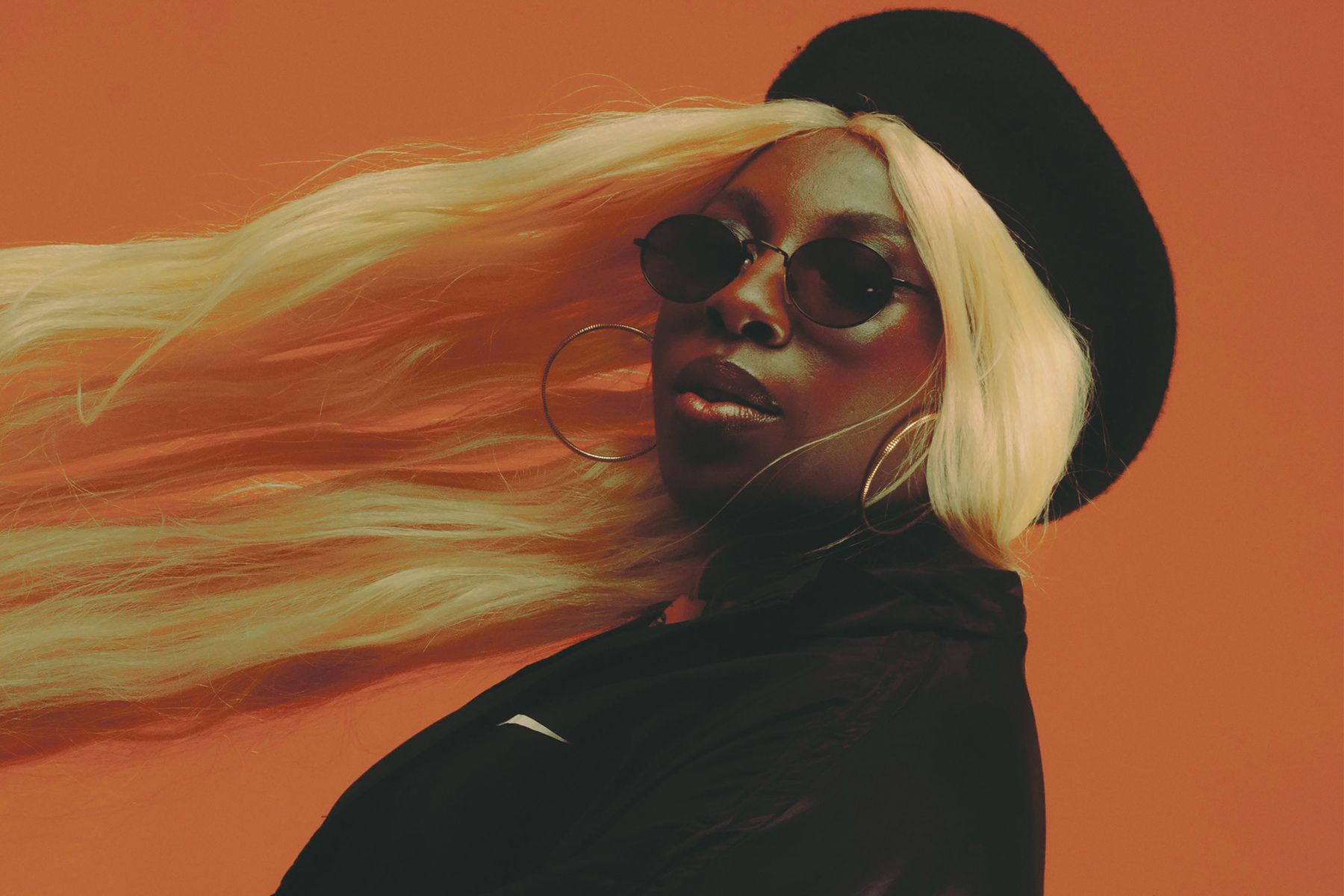 Glastonbury has shared the line-up for their electronic and dance music-focused area.

Elsewhere, Groove Armada are slated to play a DJ set in addition to appearances from Logic1000, Shy One, Lava La Rue and LCY. Daytimers‘ Yung Singh has been confirmed for a back-to-back with Ahadadream.

Today’s announcement follows up from previously announced acts, which include Little Simz, Four Tet and Róisín Murphy. Kendrick Lamar is set to make his Glastonbury debut as a headliner this year.

Glastonbury 2022 will take place from 22-26 June. Check out the full Silver Hayes line-up below.