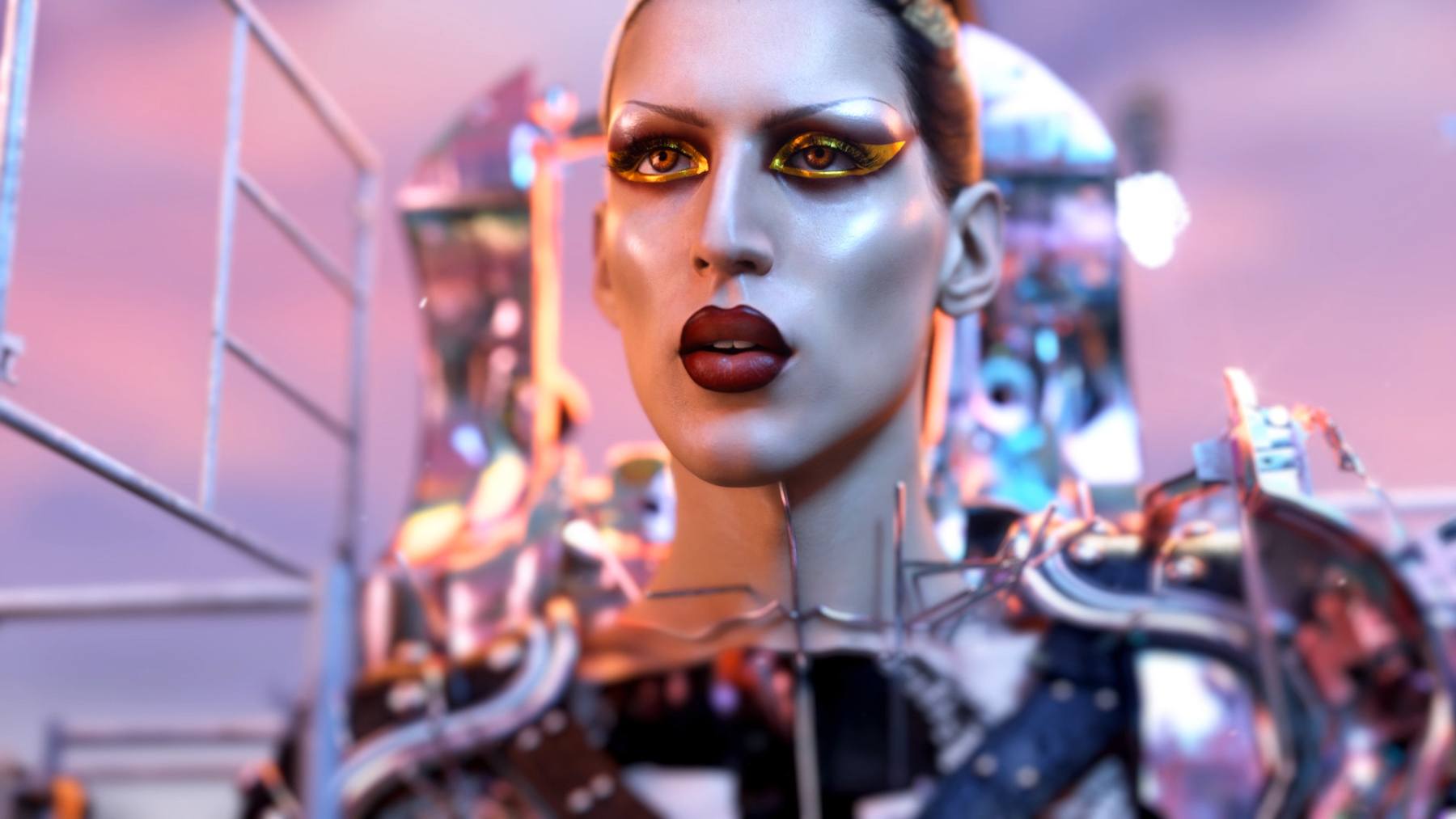 The Prada / Rakata visual premiered today (3 November). Check it out in the player above.

The new visual – conceptualised by Arca alongside frequent collaborator and digital artist Frederick Heyman – features songs Prada and Rakata. Both tracks are taken from KICK ii, which is slated for release on 3 December via XL Recordings.

Meanwhile, Rakata is said to be about seduction and “wanting to devour the entire world out of a desire to fuck, without shame, free from condemnation” and “sex as a life impulse in the face of death”.

“It’s also a wink and nod to the internal heat generated by the hot and humid conditions that birthed Latinx music,” Arca, aka Alejandra Ghersi Rodriguez, added.

Arca announced her next album back in October, dropping lead track Born Yesterday – a collaboration with Australian musician Sia – alongside its reveal. The forthcoming record will be the follow-up to her 2020-released, Grammy-nominated LP KiCk i.