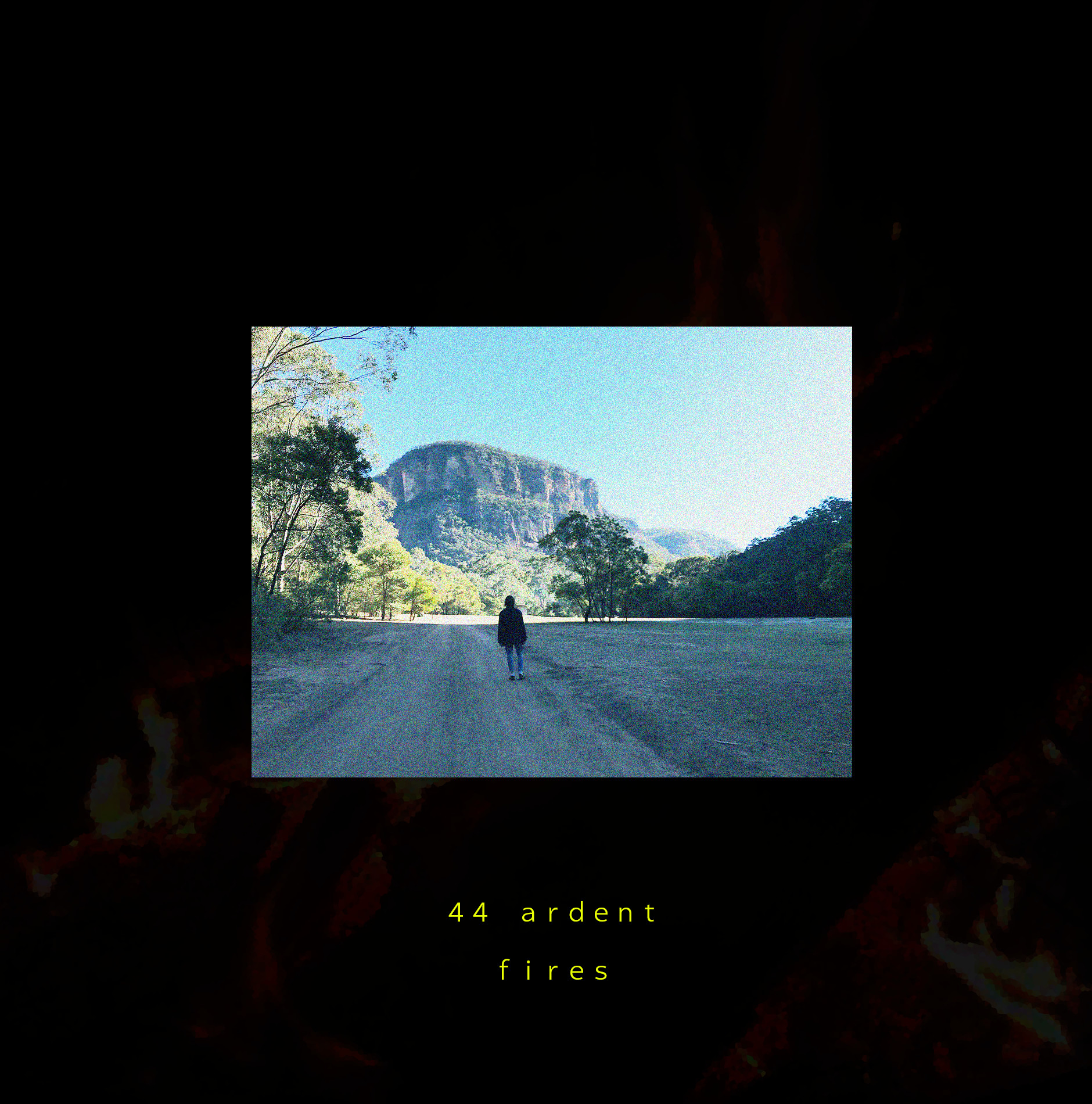 44 Ardent is the name of a mysterious producer from Australia who makes chilled downtempo electronic music which can be likened to a mix between Flying Lotus, XXYYXX and Hudson Mohawke.

He’s coming back to us this week with his second single ‘f ir e s’ which comes with promise of a lot more new music that he has planned for release throughout 2020, and there’s a strong political message to go with it as well as he gives us some insight to the inspiration for the song.

“This song is a sonic representation of the flames which have consumed the country of Australiarecently. Climate events are becoming more extreme and action must be taken.” –44 Ardent