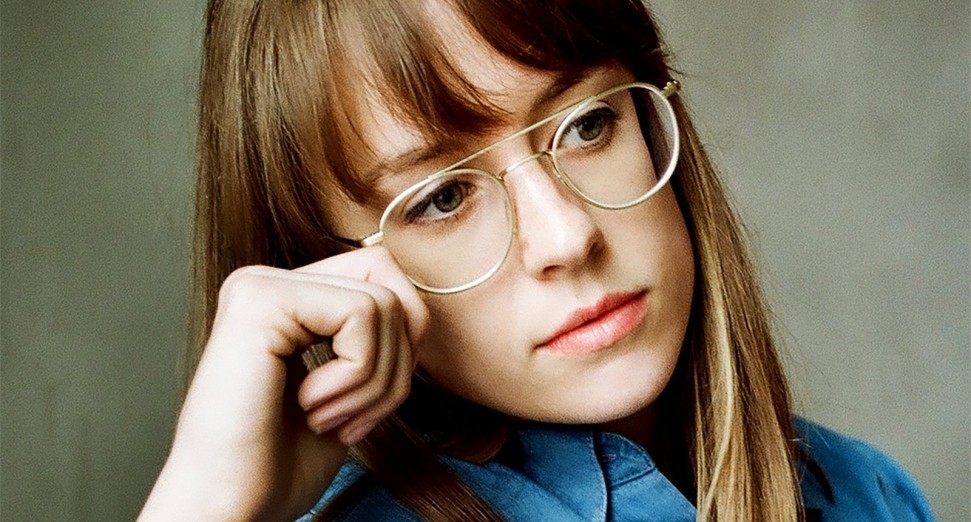 Avalon Emerson is scheduled to play an all-night set in Amsterdam this October.

The 25th edition of the festival is hoping  “to celebrate the reopening of its industry in Amsterdam”, with Emerson being just one of the acts performing at a number of events taking place from the 13th – 17th October.

Other names confirmed for this year’s ADE 2021 program in Paradiso include Tchami, Speedy J, YĪN YĪN + L’Eclair and Nubiyan Twist.

Avalon Emerson will play her all-night set on Thursday the 14th October. Tickets for the event are on sale now.

Earlier this year, Emerson was revealed as one of the newest members of the BBC Radio 1 Residency line-up, alongside Manchester’s Anz, Carl Cox and Carista.