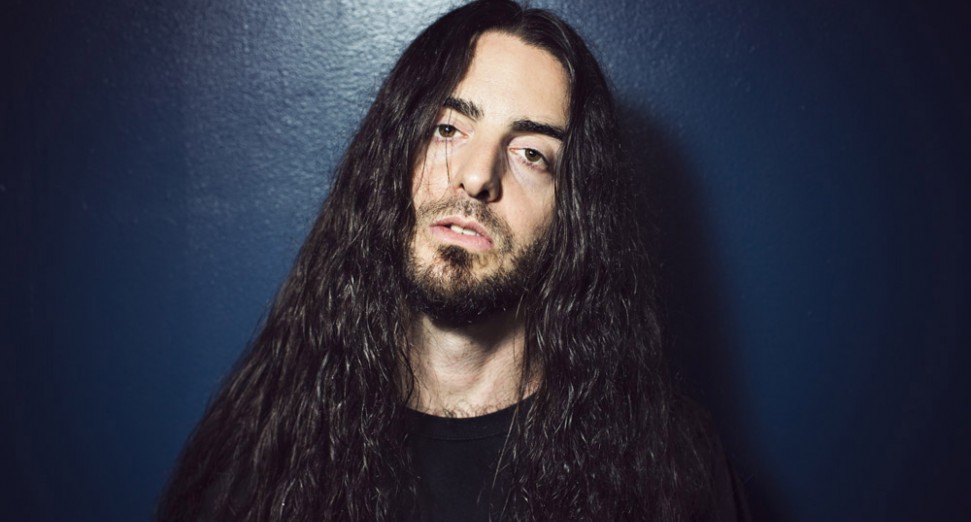 A lawsuit has been filed against Bassnectar, reporting the DJ and producer for sexual abuse, grooming, human trafficking, and the manufacture and possession of child pornography, it has been revealed by Nashville-based law firm Laffey, Bucci & Kent.

The lawsuit against the US DJ, real name Lorin Ashton, was filed on behalf of two women, Rachel Ramsbottom and Alexis Bowling, who report that they were sexually abused by Ashton when they were minors, and that he solicited sexually explicit photographs of them. The lawsuit also names Ashton’s label, management, touring and affiliated charitable organisations for their alleged involvement in a “human trafficking venture”.

Ashton has denied the lawsuit’s reports.  A statement shared by his attorney, Mitchell Schuster, reads: “These outrageous claims — which were clearly designed for the media, rather than for the courts — are completely without merit, and we eagerly look forward to proving so.”

Reports of Ashton’s alleged sexual misconduct with minors, as well as various reported instances of manipulative and abusive behaviour, first came to light in June 2020 through a number of online sources. One of these sources included an Instagram account, which collated statements from women as well as private messages and emails exchanged with Ashton.

In light of those reports, which he denied, Ashton announced that he would be “stepping back” from his career in July 2020. “I am stepping down from my position of power and privilege in this community because I want to take responsibility and accountability,” Ashton said at the time. “I feel intense compassion for anyone I may have hurt. I truly hope you allow me a chance to work together toward healing.”

“The rumours you are hearing are untrue,” he continued. “But I realise some of my past actions have caused pain, and I am deeply sorry.”

The lawsuit states that Ashton contacted Ramsbottom and Bowling through Twitter while they were high school students under the age of 18. According to a report by Billboard, the lawsuit states that, “After performances, Bassnectar would invite these underage girls to his hotel room and demand that the girls shower so that they were ‘clean’.”

The lawsuit continues: “He would then have sex with them, requiring the sex to be unprotected, without a condom, and would provide large sums of cash and other items of value in exchange.”

Billboard reports that Ashton required Ramsbottom and Bowling to keep their relationships a secret, while reportedly soliciting sexually explicit images of them and controlling their lives, including what they could wear and who they could spend time with.

The lawsuit states that, after the reports made against Ahston in 2020 came to light, the DJ contacted Ramsbottom and Bowling to tell them he would “always love them”, and attempted to pay them to keep them from speaking out against him.

The Guardian reports that, during the summer of 2020, Ashton admitted to Ramsbottom to having “engaged with multiple women who were ‘too young’, and acknowledged in his own words that there was an imbalance of power dynamic due to his age, the fan/celebrity dynamic, his male privilege, and his celebrity privilege.”

In an official statement announcing the lawsuit, one of Ramsbottom and Bowling’s attorneys, Brian Kent, wrote: “This lawsuit is about seeking justice not just against Bassnectar, but against the corporations that cooperate in and help facilitate the abuses he is alleged to have committed.”

The legal firm representing Ramsbottom and Bowling, Laffey Bucci & Kent LLP, also stated that “anyone with information about Bassnectar or who has been victimized themselves” can contact them. Contact details can be found via this link.

In a statement shared with Billboard, Kent said: “While this is just the first two lawsuits that have been filed, I don’t want to definitively say that these are the only two.”