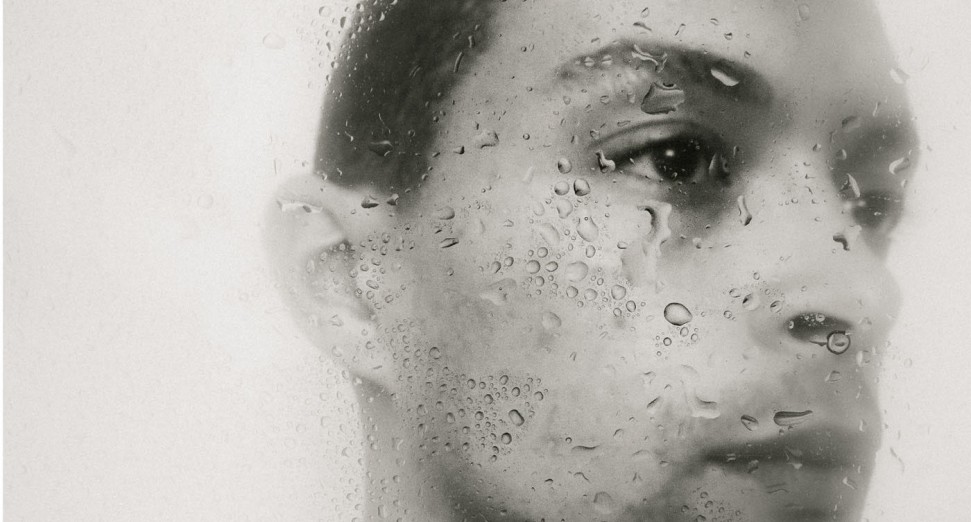 Batu has announced details of a new EP.

The producer, DJ and Timedance founder will release the four-track ‘I Own Your Energy’ via his own imprint on 11th November. Following on from 2019’s ‘False Reeds,’ the release is described as being “meticulously crafted for rave efficiency.”

On the EP, Batu is also said to have “expanded his aptitude for bass-heavy grooves, harmoniously bringing it together with FWD drum-craze and deep techno kinetics.”

Back in May, Batu launched a new community music studio. In December, he will perform alongside Voigt.Mas, Sugar Free and more as part of fabric’s new, 24+ techno event series, Continuum.