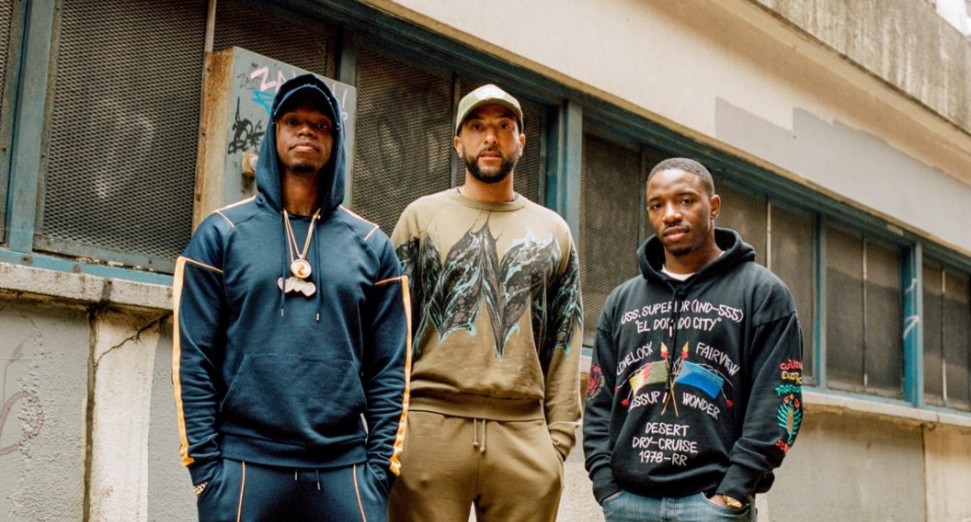 BBC Three’s The Rap Game UK has announced it will return to the screen later this month.

The multiple award-nominated BBC Three series sees Krept & Konan and DJ Target put a host of upcoming rappers through their paces, and this year, there’s a new array of guest judges on the panel.

Manchester’s Aitch and Ashleigh Jadee will be joining The Rap Game to judge the new talent, as well as D Double E and Boy Better Know’s JME, and Ayishat Akanbi, Deno and Fanatix.

You can watch The Rap Game UK from October 22nd at 7PM on BBC iPlayer.

The Rap Game UK is back and the guest judges are bigger than ever! Here they are: Aitch [@aitch] Ashleigh Jadee [@ashleighjadeeee] Ayishat Akanbi [@ayishat_akanbi] D Double E [@ohmygoshitsddoublee] Deno [@denodriz] Fanatix [@fanatixonline] JME [Continued in next post] See how the artists perform in front of these judges in Series 2 from 22nd October at 7pm on BBC iPlayer.

In September, details were revealed about a new drama series focusing on UK rap, grime and drill. Set to broadcast in 200 countries and territories via Amazon Prime, Jungle is an original series set in inner-city London that will feature some of the country’s top grime, drill and UK rap talent. Produced by Nothing Lost and comprising six 30-minute episodes, the show’s release date and cast are yet to be announced