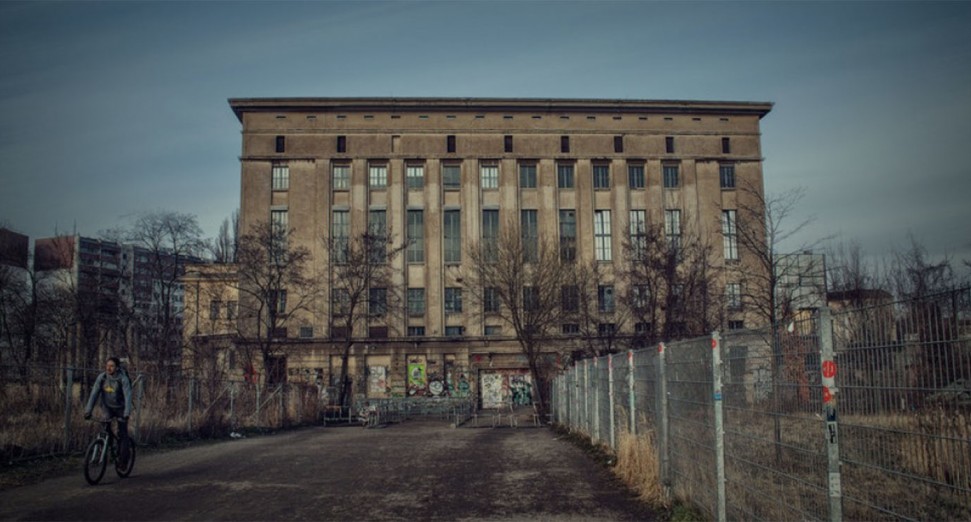 Dancing will be banned in Berlin clubs from Wednesday 8th December, it has been announced.

The Berlin Senate decision was confirmed today, following a ruling from the German government yesterday that clubs must close in states where the Covid-19 infection rate exceeds 350 new infections per 100,000 people. The current rate in Berlin is roughly 361.

Clubs in Berlin may remain open for now due to ongoing legal proceedings. Restaurants and bars will also be allowed to remain open, but with restrictions on capacity and social distancing measures introduced.

The ban will be enforceable from next week, so clubs will be allowed to remain open this weekend at 50% capacity.

The news comes amid a sharp rise in Covid cases across Germany, which has already seen clubs in Bavaria being shut.

At the time of writing, no end date for the ban has been proposed.