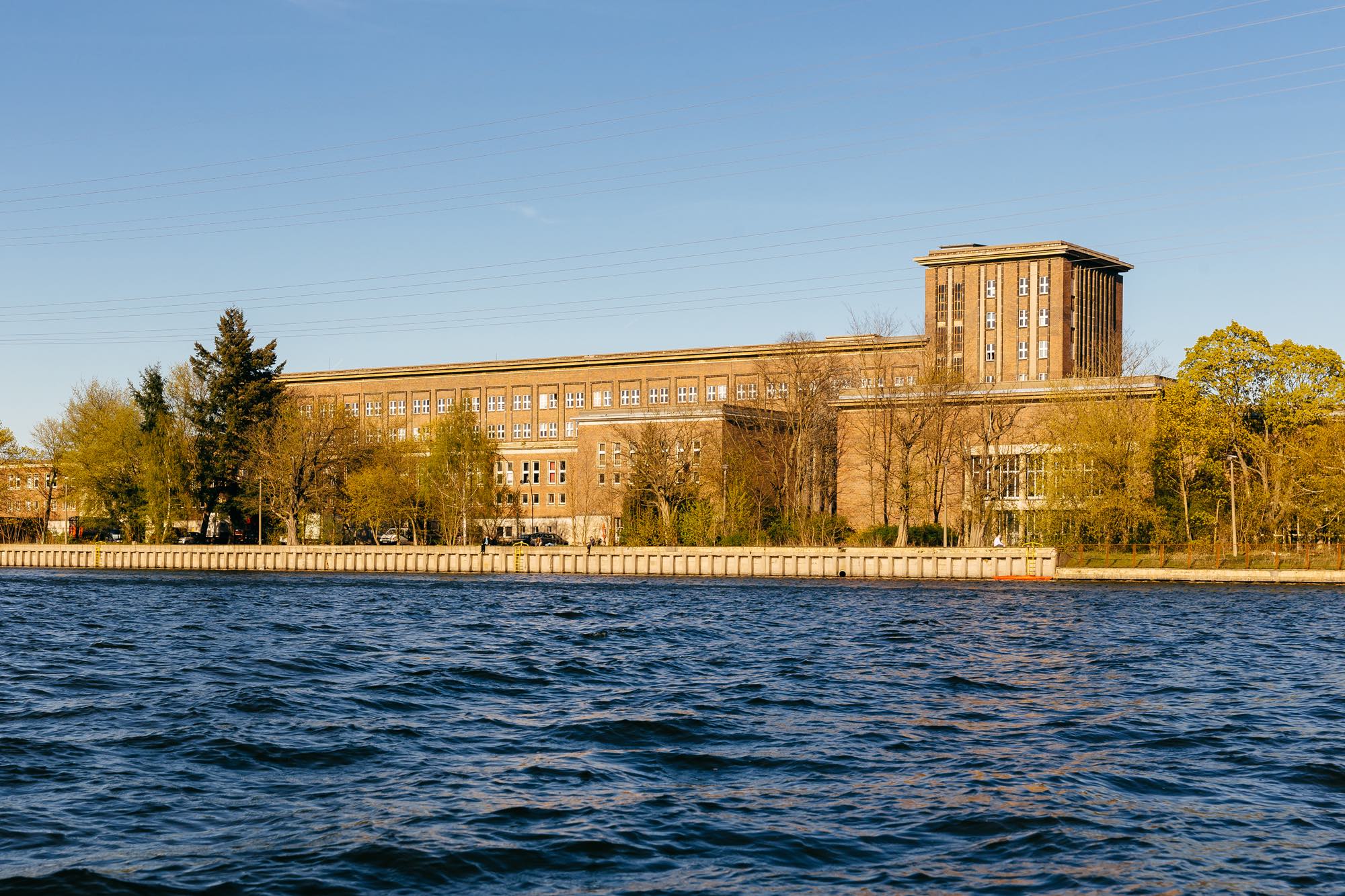 The organisation is calling for a PCR testing system for entry to club nights and venues, in place of current restrictions.

Earlier this month, the Berlin Senate ruled that dancing would not be permitted inside nightclubs in the German capital from 8 December. The indefinite ban was introduced alongside a number of other tightened measures in response to surging Covid-19 infection rates in Berlin.

Now, Berlin’s Club Commission (which is the association of Berlin club owners and operators) has posted a statement in response to the restrictions. In it, it criticises the reintroduction of the ban and calls for a PCR testing system for entry into nightclubs to be brought into effect instead.

“The Club Commission criticises the reintroduction of the dance ban,” the statement, which was shared to Instagram on Monday (13 December), reads. “It has been possible for vaccinated or recovered or negatively tested public to visit and dance in the cultural spaces of the capital after almost two years of contact restrictions…To ensure that social life can continue during the pandemic, clear strategies are needed, not actionism.” [sic]

The organisation then discusses its ‘Clubculture Reboot’ pilot study, which took place in August 2021. The pilot events – which were organised by the Club Commission along with the Berlin Senate Department for Culture and the city’s Charité hospital – saw approximately 2,000 revellers attend indoor club nights at six venues across Berlin, with party-goers required to produce a negative PCR test in order to gain entry. According to the Club Commission, the study is proof that “PCR testing can be successfully used at club nights”.

The statement leads with an additional quote from Club Commission chairwoman Pamela Schobeß, who also runs the club Gretchen. “In the current climate, we can understand restrictions and appreciate that clubs – like other cultural venues – continue to have the ability to offer, for example, a seated concert program or even readings,” said Schobeß in the caption.

“But that alone is not club culture, and consistent political action looks different,” she adds. “Clubs are once again particularly affected by the restrictions compared to other areas. We need a long-term solution here, so as not to bring our cultural life to a standstill with every further wave. PCR tests offer security here.”

Read the Club Commission’s statement in full below.