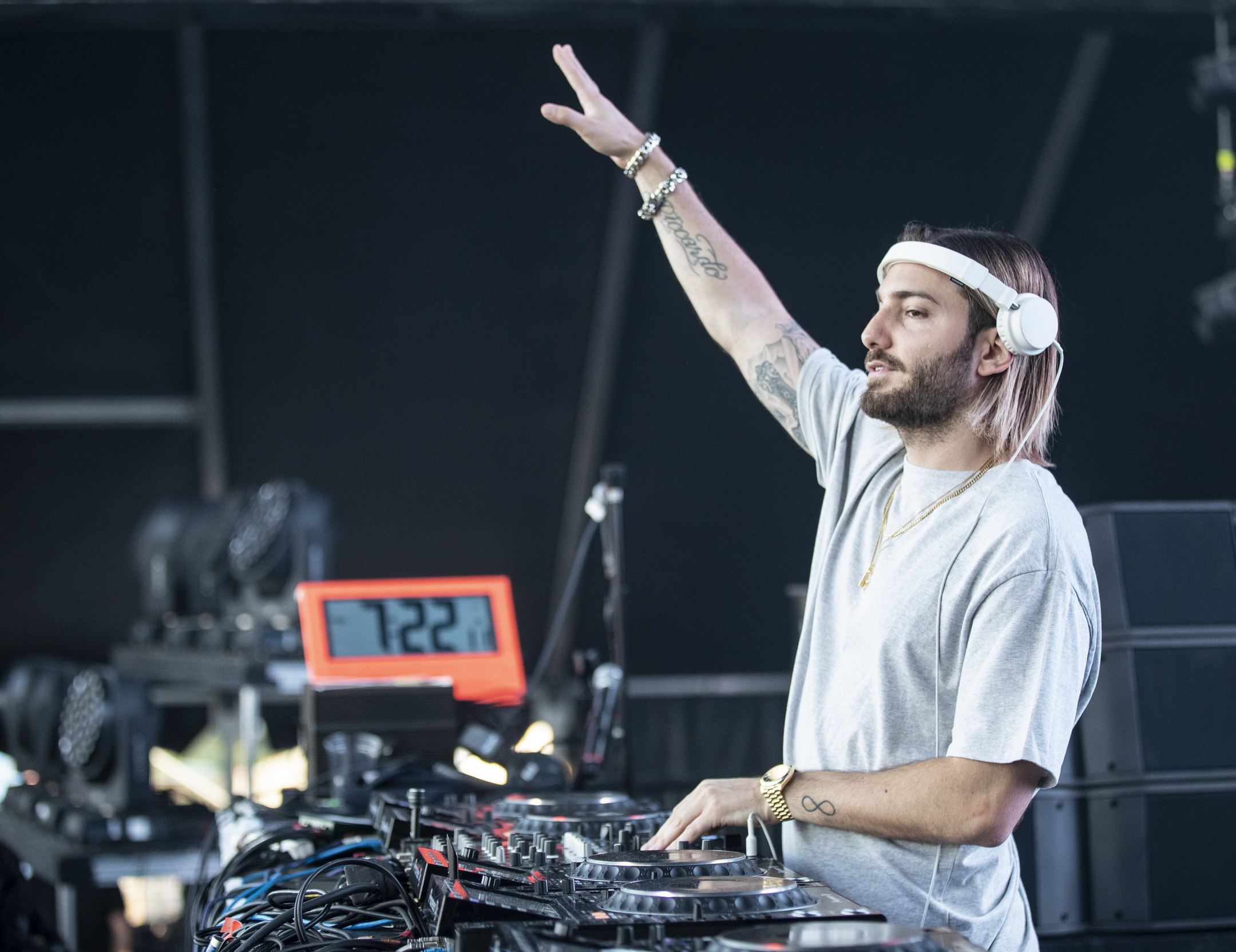 As reported in February, details of Insomniac‘s summer rendition of Beyond Wonderland 2020 were beginning to emerge. The festival promised a return to the pacific northwest after a nine year hiatus from the area (initially held at Seattle’s WaMu Theater). Then, following the “State of Insomniac,” Pasquale Rotella confirmed The Gorge Amphitheater as its new location.

While details of Paradiso (formerly held at The Amphitheater) remain sparse and litigation between Insomniac and partner USC Events rage on, Beyond Wonderland has swooped in to take its place—literally.

Beyond Wonderland at The Gorge will take place on June 12 – 13, Paradiso’s original dates. With three confirmed stages (and more to be announced), the stacked lineup includes veterans like 3LAU, The Chainsmokers, EDX, Alesso, Feed Me, and Tiesto, as well as rising stars like 1788-L, Whipped Cream, and more. Said The Sky, Jack Beats, Drezo, JOYRYDE, and more are set to perform, as well as a special back-to-back set from Adventure Club and Snails. Two-day tickets and camping passes go on sale Thursday, March 5. See the full lineup below.

Lineup UNLOCKED! 🗝✨Our biggest adventure yet awaits at The Gorge on June 12-13! Who are you most excited to see? 🦋🍄🍃 #BeyondPNW 2-Day & Camping passes on sale this Thursday at 10AM PT! → pnw.beyondwonderland.com