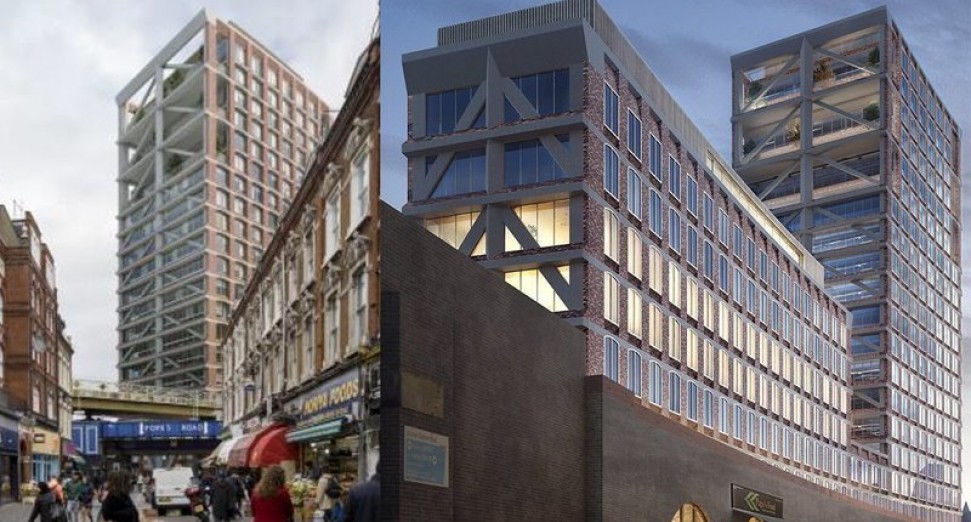 Taylor McWilliams, the billionaire landlord DJ and chief executive of property investment company Hondo Enterprises, has won planning permission for the development of a 20-storey office tower in Brixton.

The application was widely contested by numerous locals with almost 8,000 people signing an online petition opposing the plan. Despite this, Lambeth Council approved the plan following a meeting on Tuesday, November 3rd which heard the views of those in favour of and against the controversial application.

A Change.org petition claimed that Lambeth Council planning officers were working with Hondo Enterprises, which is also owner of the majority of Brixton Market, “to push through and approve Hondo’s planning application to build a 20-storey office tower in central Brixton alongside the heritage areas of Brixton Market and the Brixton Recreation Centre, against the advice of Historic England, The Brixton Society, Right of Light Consulting chartered surveyors, local MP (and former town planner) Helen Hayes, and Coldharbour Councillor Scarlett O’Hara.”

A statement shared by those behind the petition adds that “of the 1,192 public comments left about the proposed development on Lambeth Council’s website, 1,173 are objections, seven are neutral and only 12 are in support”. Those opposed to the application said that the plans were in contravention of Lambeth Council’s own policy on building height and also cast doubt on the need for new office space in Brixton in a post-COVID-19 world. There are also fears that a lack of uptake on office space within the building might ultimately drive a decision to develop the building into luxury, expensive homes, driving gentrification in the multi-cultural area.

“In its planning application, Hondo Enterprises sells itself as having a good rapport with the community, but there is no evidence that they have undertaken any consultation with the Brixton community prior to submitting the application,” the statement accompanying the petition says.

An artist who was evicted from Brixton Market after Hondo Enterprises purchased the land also previously spoke out against the plans, saying that the company’s contribution to Brixton so far has seen it “hike up rents, destroy people’s lifelong livelihoods and drive them out”. You can watch a video in which she shares her views below.

Taylor McWilliams, who makes up one-quarter of DJ group Housekeeping, and Hondo Enterprises already drew mass criticism and protests in Brixton and beyond earlier this year after trying to evict Nour Cash & Carry from its base where it has been open for many years and has become a mainstay of the local area.