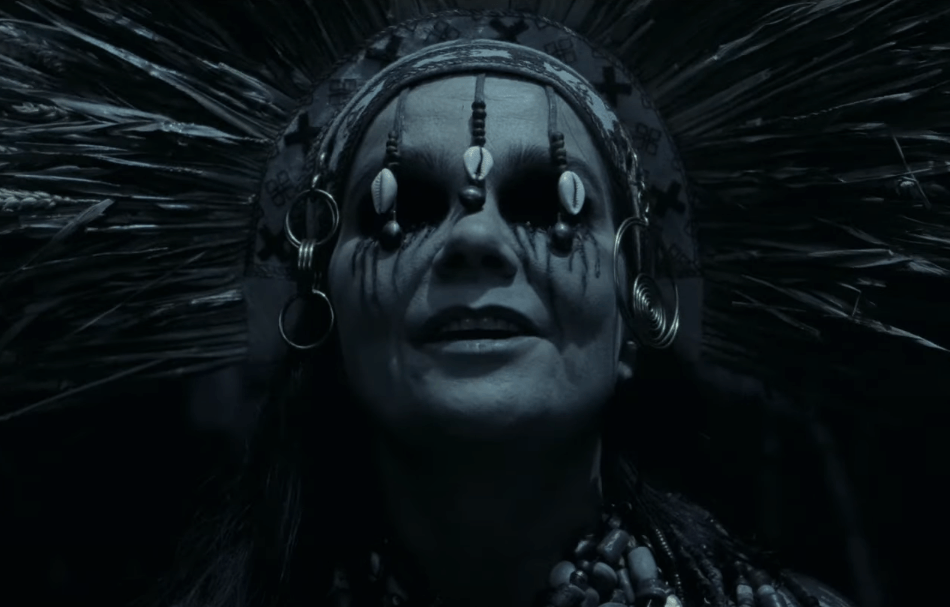 The first trailer for Robert Eggers’ Viking thriller, The Northman, has been released today (20 December).

Last year, it was announced that Björk had been cast as the ‘Slav Witch’ in The Northman. Today, the first trailer for the thriller has been released, and Björk briefly appears at around the 00:52 second mark. In the trailer, she whispers: “Remember, for home you shed your last teardrop”. Watch the trailer below.

Scripted by Eggers and Icelandic writer Sjón, The Northman tells the story of Amleth (played by Alexander Skarsgård) – a Viking prince on a mission to avenge his father’s death. Initially due to be released to cinemas on 9 April 2022, The Northman has since been rescheduled to 22 April 2022 for UK venues.