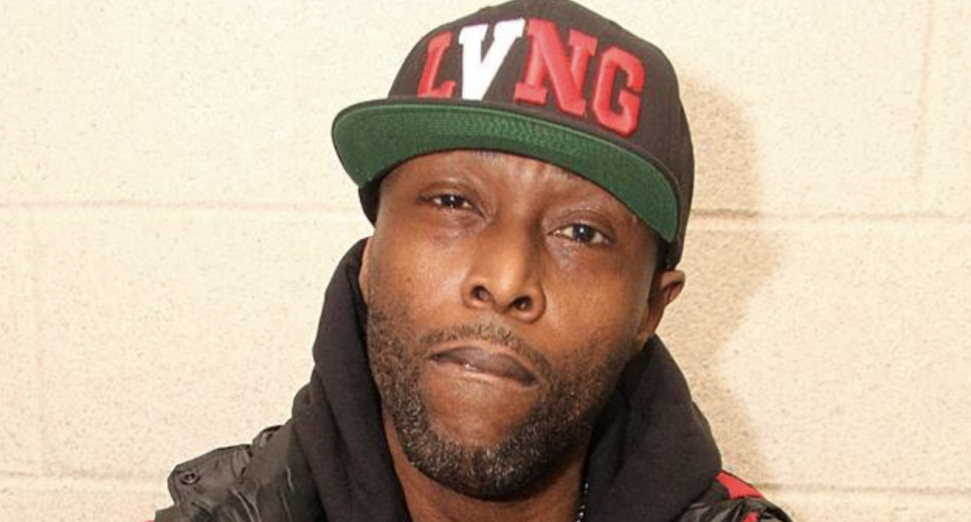 New York-born MC Black Rob, real name Robert Ross, has died after being admitted to Grady Memorial Hospital in Atlanta, aged 52. The artist had been dealing with a number of health issues prior to his death.

Born in 1969, Ross was a former signee of P. Diddy’s Bad Boy Records and was best known for his track released in 2000, ‘Woah!’. The MC also featured on the iconic 2005 track ‘Bad Boy For Life’ alongside Diddy, and released three studio albums during his career.

Tributes have poured in from across the hip-hop community. You can read some of these below.

RIP to the BUFFALO KID BLACK ROB prayers up for the Family #CULTURE pic.twitter.com/s9nQFjFiXg

Black Rob. A story teller. An MC. a gentleman every time I saw him. Rest in power my brother.