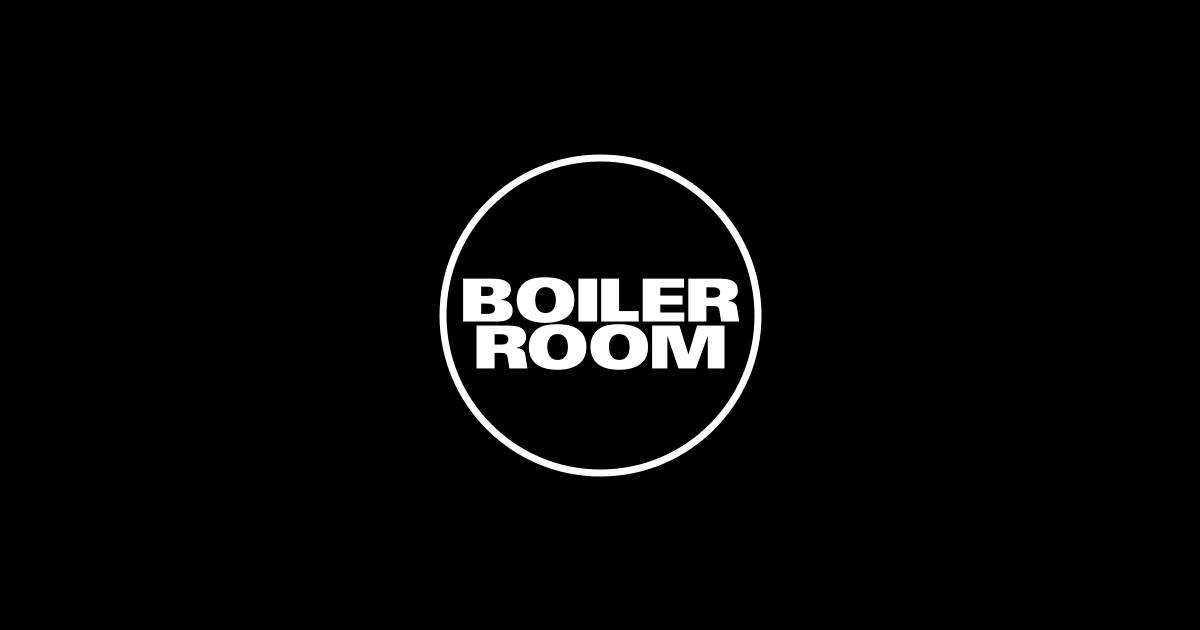 The news arrives just days after Dice announced that it had raised $122 million in venture capital funding.

According to RA, sources at both companies have confirmed the deal. However, neither Boiler Room nor Dice have publicly announced the acquisition, the sum of which is also unknown at this time. RA‘s sources also claim that Boiler Room, which launched in 2010, will retain its full team of staff as well as its east London office.

Earlier this week, Dice announced that it had raised $122 million in venture capital investment. The Series C funding was led by venture capital giant SoftBank’s Vision Fund 2, Billboard reports. Additional investments came from former Apple executive Tody Fadell’s Future Shape investment and advisory firm, alongside Mirabaud Private Equity, Cassius and Evolution, among other firms. Fadell – who co-invented the iPhone and the iPod – is also joining the Dice board, with the company set to use the funding for expansion purposes, and to move into the live stream sector.