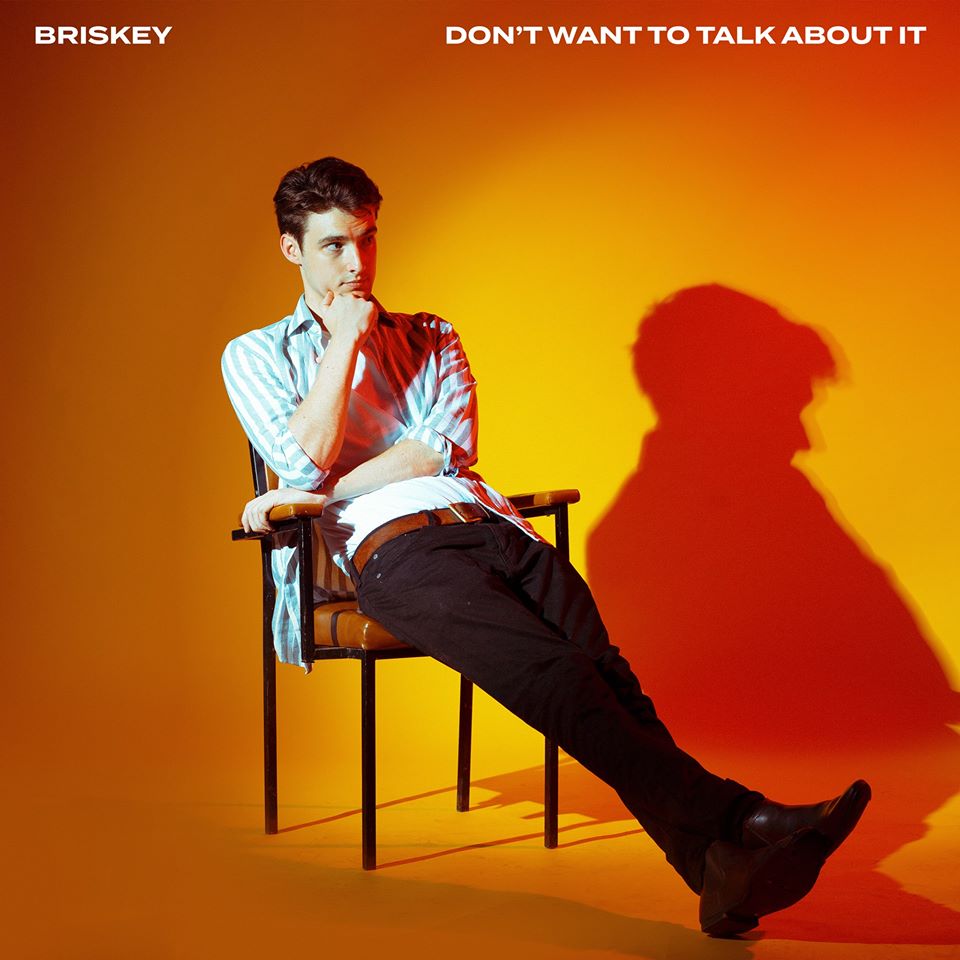 Australian artist Briskey returns this week with his next offering ‘Don’t Want To Talk About It’, another infectious alt-pop treat which also comes with news of his upcoming debut EM. Briskey burst onto the scene in 2019 with his impressive debut single ‘Nothing To Lose’, winning the support of music curators and fans across the globe with its warm electro-pop sounds.
As he makes the final touches to his debut ep, Briskey continues to set the scene with its next offering ‘Don’t Want To Talk About It’, an emotionally-driven song that tells a tale about love, fear and basically everything in between.

As Briskey delves deeper into the inspiration behind the song, we learn that the sexy sax solo near the end was something that he was determined to work into a song at some point, and I have to say he’s made it work so well with this one.