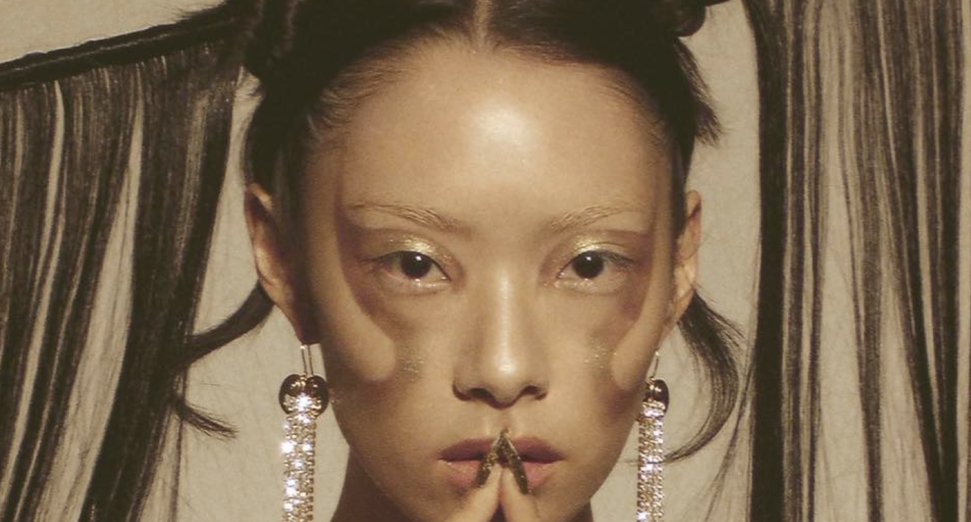 The eligibility rules for the BRIT awards and Mercury Prize have been revised to include artists who have resided in the UK for the last five yeats.

Last year, Japanese-British singer-songwriter, Rina Sawayama, released her debut album to critical acclaim, but was told she could not compete for the BRIT award or Mercury Prize titles. Despite living in the UK for over 25 years — most of her life — Sawayama was unable to be considered because she was not a British citizen.

Under new rules, artists who have been resident in the UK for more than five years qualify for the main prizes. “I’m over the moon to share the news that following a number of conversations the BPI has decided to change the rules of eligibility for all nominees for the BRIT Awards and Mercury Prize,” Sawayama said in a post on Twitter.

“Starting this year, artists (like me) will be eligible for nomination even without British citizenship. The rules have broadened to include those who have been a resident of the UK for five years.”

Previously, only albums by British and Irish artists were eligible to win the Mercury prize. Reactions to the 2020 nominees, which included Charli XCX, Dua Lipa, Kano and Stormzy, highlighted the lack of Black women in the list, with numerous commenters on social media pointing out the omission of FKA Twigs 2019 album ‘Magdalene’ and Loraine James’ ‘For You & I’.