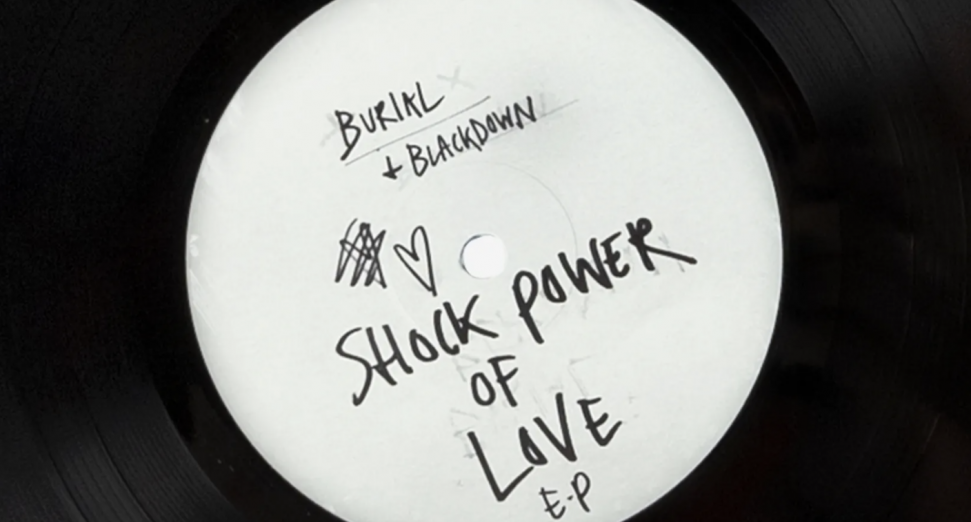 Burial and Blackdown have released a new EP.

The EP features two tracks from each artist, including a Blackdown remix of Heatmap’s ‘Arklight’. It’s the first time the two producers have worked together since 2006, when Burial remixed Blackdown’s ‘Crackle Blues’.

Listen to the EP below, and purchase the vinyl via Boomkat here.