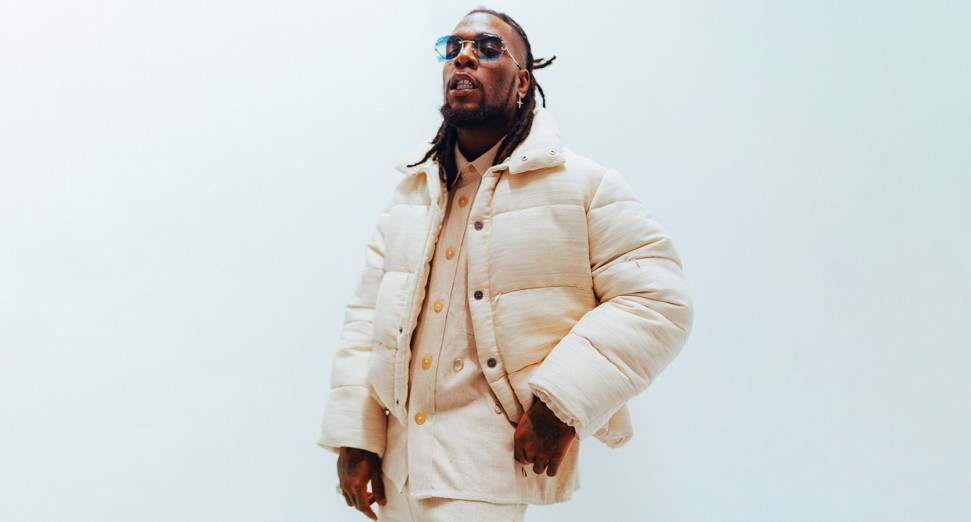 Burna Boy has announced his hopes to host his own version of Live Aid.

The Nigerian rapper, singer and songwriter, born Damini Ebunoluwa Ogulu, has said that he would like to curate his own take on the legendary 1985 benefit concert, in order to raise money for Africa.

“Sometime next year, my dream is to make a concert happen, similar to Live Aid,” he wrote on Twitter. “In the biggest stadium in the UK with any/all artists who care.”

“I watched Bohemian Rhapsody and I’ve been thinking, we can raise millions of pounds yearly for the people of AFRICA if we can do this,” the 30-year-old added. “We can save our nation and continent with our ART. It’s just a dream right now but I EXPECT THE BRITISH GOVERNMENT to support this fully. After all most of us are/were British colonies.”

The artist tagged the likes of British PM Boris Johnson and the United Nations in the post.

Organised by Bob Geldof and Midge Ure to raise funds for famine relief in Ethiopia, Live Aid was watched by an estimated global audience of 1.9 billion people, raising $127 million.