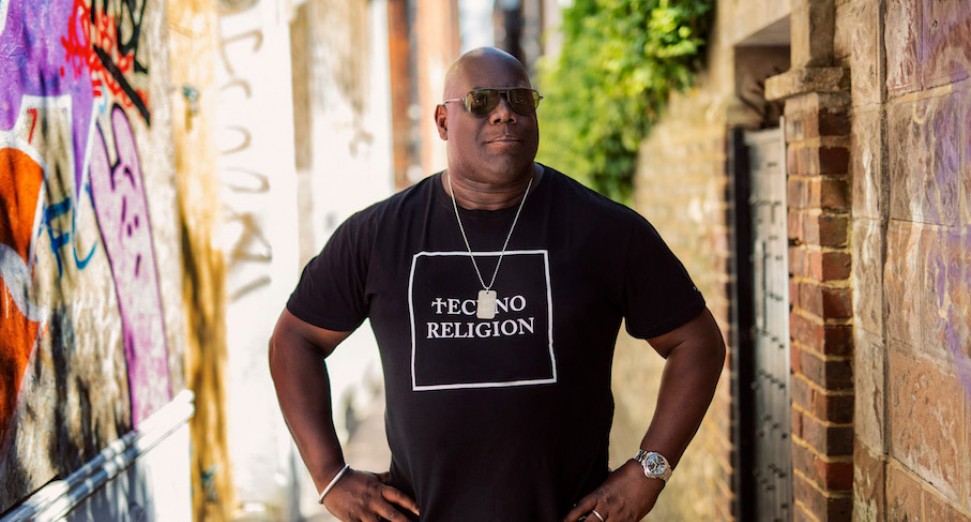 Carl Cox is set to drop a new mix this month, comprised exclusively of tracks from his Awesome Soundwave label.

The mix will air on 28th August, and will be available as a mix album on Spotify via this link. The mix coincides with Awesome Soundwave’s stream as part of Mysteryland’s digital festival on 29th August, for which Cox is also doing a set.

The mix will feature music from every artist who has released on the label since its launch in 2018, including Mat Playford, Saytek and Julien Chaptal. As Cox explains, the label has sought to put an emphasis on artists who introduce a live element in their sets.

“When we started this label I wanted it to be about supporting live artists”,  Cox said in an official statement. “You know, the ones who are willing to explore new sounds and ideas from the ground up and then go out and play it all absolutely LIVE! I feel this is the way of the future, the excitement and rawness of a live set can’t be described in words. When you go to a party and see Saytek jamming with all the machines or Honeysmack set up IN THE MIDDLE OF THE DANCEFLOOR slamming the acid bangers out rapid fire it brings me back to the old days when there were no rules.”

He added that he feels the mix is “a nice personal record of how far the label has come already! and there is so much more to come!”

While you’re waiting for the Awesome Soundwave mix, check out his recent remix on Armada Music. Throughout the coronavirus pandemic, Carl Cox has been broadcasting a series of sets from his home, inclduing an all-vinyl ’90s rave special and a touching tribute mix of soul, R&B, funk, reggae, soca and calypso in honour of his late father.