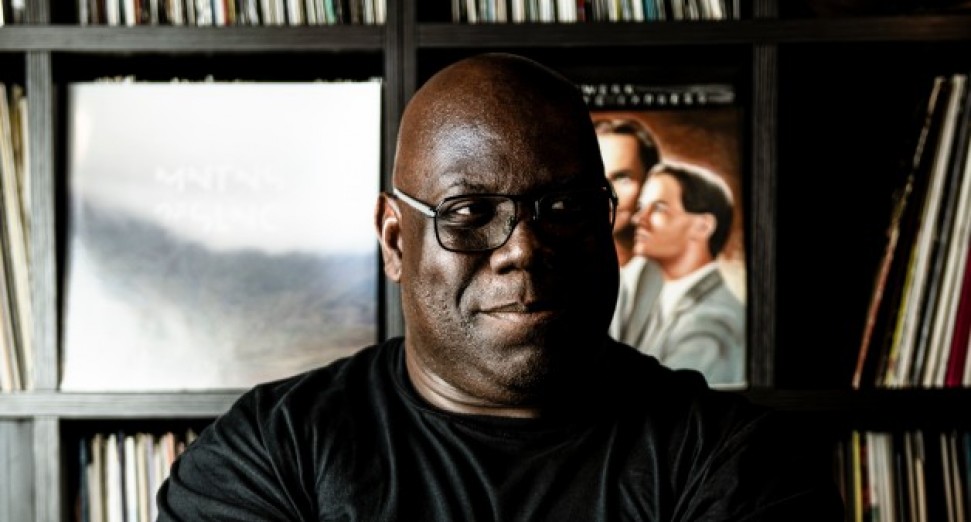 Carl Cox has signed to a major label.

Global techno icon Carl Cox has revealed that he has signed to music publisher and record label BMG as a major recording artist.

Other legendary dance acts on the BMG artist roster include Fatboy Slim and The Prodigy, while the publishing arm holds rights to productions by the likes of Aphex Twin, David Bowie, Gary Numan and Bebe Rexha.

Currently a resident in BBC Radio 1’s Residency series, and gearing up for the release of his official biography, it was also announced last week that Brighton music college WaterBear had teamed up with Carl Cox to offer a £15,000 scholarship to an Electronic Music & Business student. Speaking about his involvement in the scholarship, Cox said: “I’m really excited to support WaterBear – The College of Music in providing this scholarship award and contributing to someone’s career journey in music. Hopefully this will help the creative process and lead to some great new electronic music that we can all enjoy.”