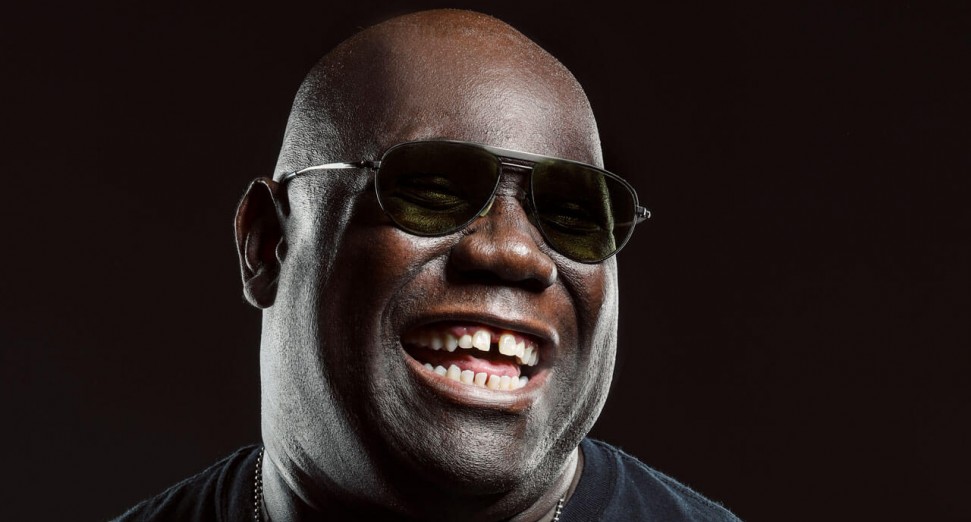 Carl Cox has been named an official associate for the 2021 London Motorshow.

The techno legend’s love of cars is no secret, and in 2013 he launched his own Carl Cox Motorsport brand to represent drivers and teams in various areas of racing. From 16 – 18 July 2021, the London Motor Show will take place in Battersea Park and Cox will be bringing plenty of vehicles from his own famed car collection, as well as showcasing the brand itself. He will, of course, also be DJing the event.

Speaking about Cox’s involvement with the show, London Motor Show chairperson Alec Mumford commented: “Having an association with Carl and [his] team is amazing. Aside from his legendary status behind the decks, he is also a petrol head through and through. He’ll be bringing a selection of his vehicles as well as showcasing Carl Cox Motorsport, which participates strongly in drag, side car, motor vehicle, and motorbike racing.”

He added: “Carl himself is a first-class driver and a rider having clocked up an eye watering 235mph earlier this year in New Zealand.”

Learn more about the London Motor Show 2021 here, and keep up with Carl Cox Motorsport here.