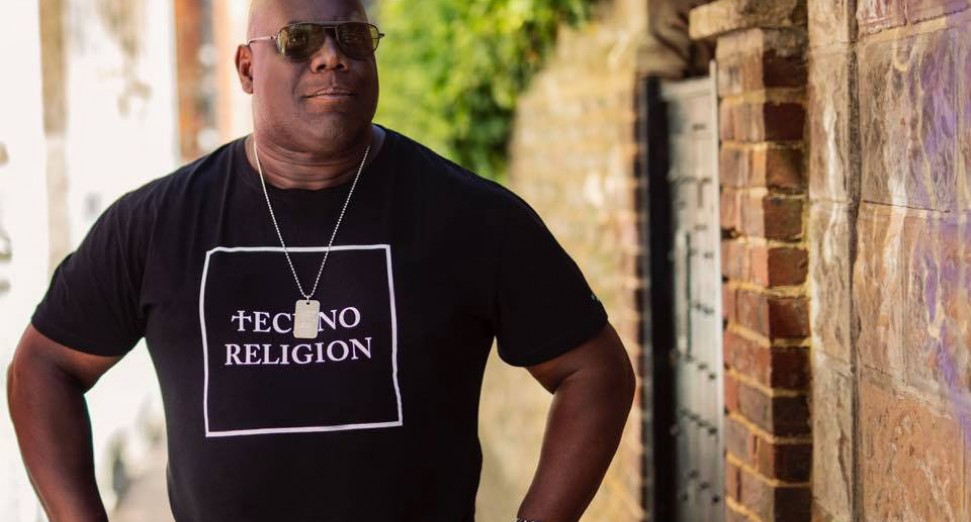 Carl Cox has remixed Geraldine Hunt’s disco classic, ‘Can’t Fake The Feeling’. Check it out below.

Ramping up the 1980 track’s tempo, Cox modifies the irresistible groove of the original, turning it into a summer festival dancefloor banger, tailor-made for peak-time.

The release comes as Unidisc, the original cut’s label, celebrates its 40th anniversary with a number of club remixes. Claptone has delivered a rework of the Trans-X classic ‘Living On Video’, Jacques Greene has given his own take on the Lime favourite ‘Babe We’re Gonna Love Tonight’ and Alan Fitzpatrick has reimagined ‘Let The Music Play’ by Shannon. Purple Disco Machine will also contribute to the series.

Listen to Geraldine Hunt ‘Can’t Fake The Feeling (Carl Cox Remix)’ below, or find it on other streaming services here.