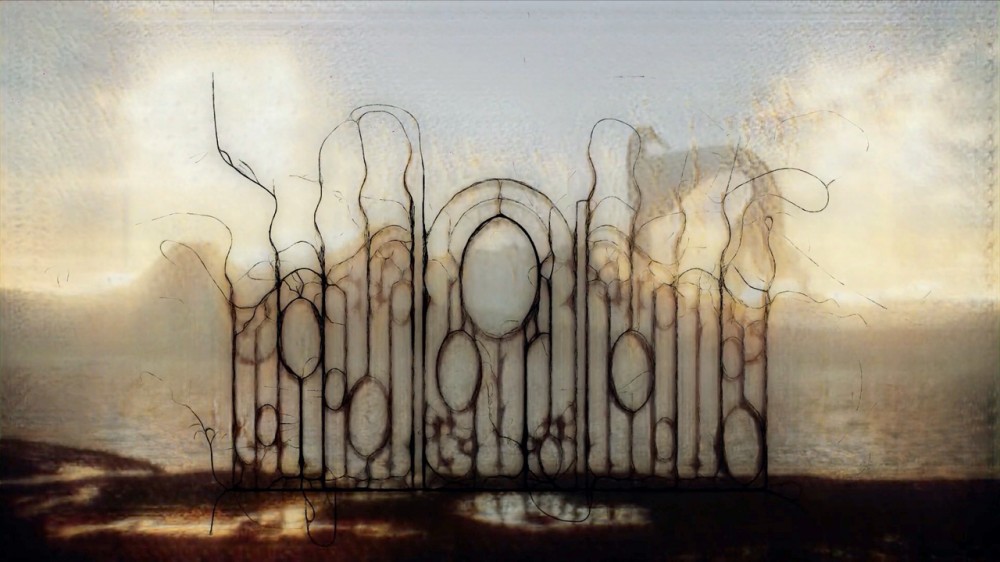 Featuring additional production from Oneohtrix Point Never and Danny L Harle, as well as an ethereal visual from Ezra Miller.

Last year Caroline Polachek released her stunning debut album Pang into the world. To mark the record’s one year anniversary, Polachek has expanded its opening track, ‘The Gate’ into a gorgeous ambient rework.

Featuring additional production from producers Oneohtrix Point Never and Danny L Harle, the composition incorporates themes and motifs from across Pang. Speaking about the soundscape, Polachek explains: “In the original version of the song, the closing lyric (“finally there’s a way / to be both free and safe”) are the words I’m waiting to hear, but never do. The extended version of the song then is a sort of parallel universe or alternate ending, where those words not only arrive, but ring true.”

‘The Gate [Extended Mix]’ also arrives with a stunning video from Ezra Miller, who guides us on a painterly journey through some the album’s central imagery. Drawing from some of the painters Polachek references on Pang and its artwork, Miller created digital landscapes and sculptures by using a neural network trained using a dataset of J. W. Turner & Yves Tanguy paintings. The resulting fluid simulation, and the soundscape itself, is designed to loop seamlessly.

‘The Gate [Extended Mix]’ is out now, and is taken from Caroline Polachek’s debut album, Pang.